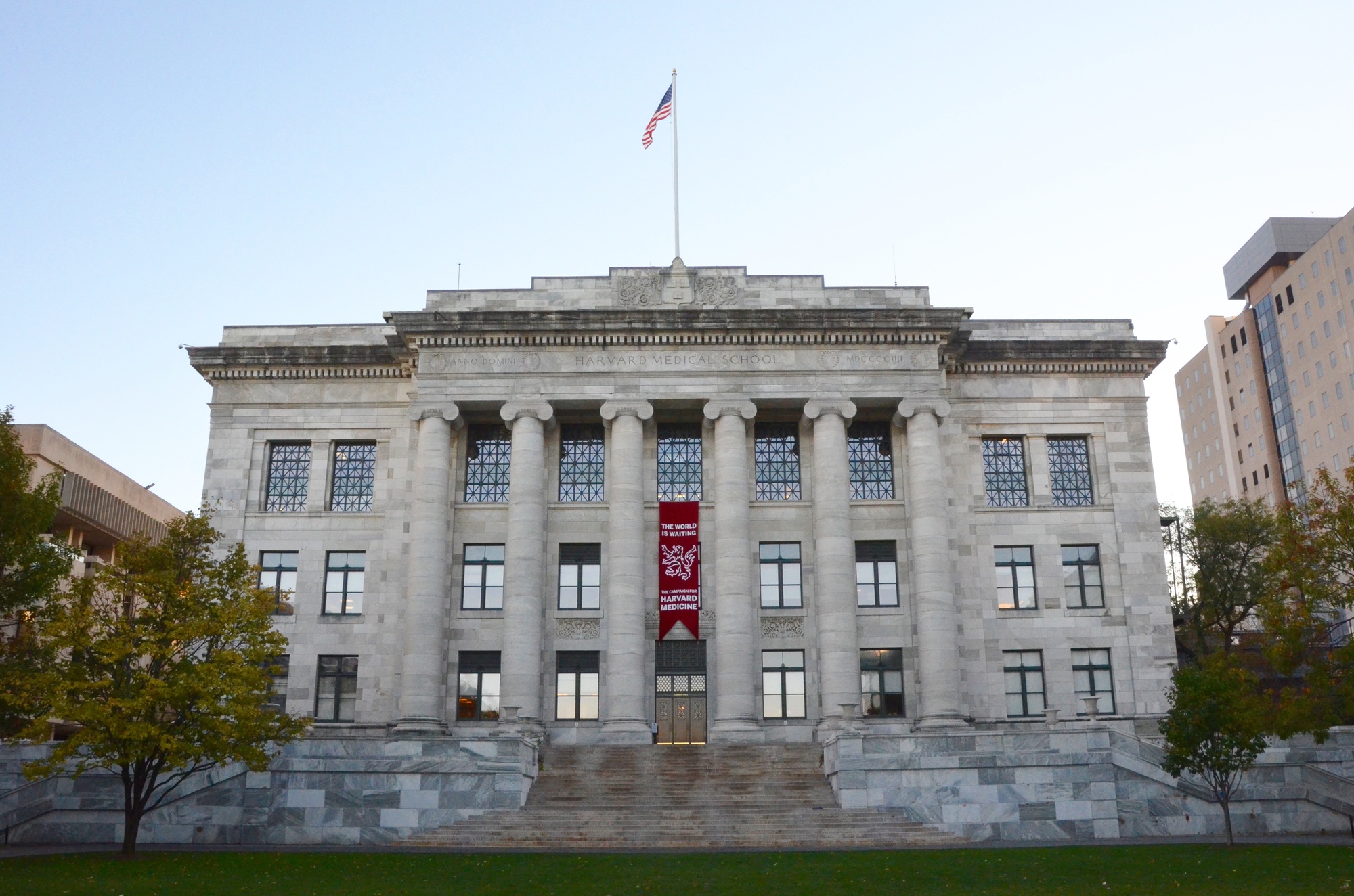 Harvard Medical School, pictured here in October, launched its capital campaign, "The World Is Waiting: The Campaign for Harvard Medicine" in the fall of 2013. The medical school has raised $467 million as of October.
By Sruthi L. Muluk, Crimson Staff Writer

As of March 1, Harvard Medical School had raised $531 million, achieving just over 70 percent of its goal of $750 million. This marks an additional $64 million in contributions since October, and includes donations from 8,900 people, according to a release from the Medical School.

The Medical School was one of the last schools to join the general Harvard University capital campaign, which recently passed its overall target of $6.5 billion. Several individual schools, however, have not finished their fundraising campaigns. The Medical School’s target of $750 million is the third highest of individual school campaign goal, following those of the Faculty of Arts and Sciences and Harvard Business School.

The campaign, called “The World Is Waiting: The Campaign for Harvard Medicine,” launched in November 2014 and has four stated overarching goals: Discovery, Education, Service, and Leadership.

Discovery, which refers to research, constitutes the majority of the campaign’s overall goal. At the launch, Dean Jeffrey S. Flier said the goal for research fundraising was $500 million.

Education, the next largest category was given a target of $150 million. Education includes reforming the curriculum as well as modifying physical spaces where learning takes place. The main push for the Medical School has been launching the “Pathways” curriculum.

The curriculum, which students and faculty alike thus far positively received, pushes for a flipped classroom model. Students complete most of their preparatory work outside of the classroom by reading textbooks and watching videos, with class time used for work on case studies and application of concepts.

The educational portion of the campaign will also contribute to the Medical School's tradition of being “one of the only top-tier medical schools that still adheres to a need-blind admissions policy,” Flier wrote in a statement about the capital campaign.

The final two categories, service and leadership, were given targets of $50 million each. The service aspect is intended to help the school partner with various organizations to pursue global health initiatives.

Several new centers and departments have also been established.These include the Center for Primary Care, the Department of Biomedical Informatics, and the Evergrande Center for Immunological Diseases.

The Medical School has six priorities it will emphasize for the remainder of the campaign, according to the release. Among these are plans to complete the vision of the Pathways curriculum, bolster the financial aid program for students, use funds to address healthcare inequities through various centers, expand the faculty involved in therapeutic and regulatory science, strengthen collaborative and interdisciplinary work, and amass funds for pursuits that may arise in the future.

The leading donors to the Medical School with gifts of $10 million or more were listed in a release. They included the Virginia and D.K. Ludwig Fund for Cancer Research, the Warren Alpert Foundation, the Bertarelli Foundation, Evergrande Group, the Laura and John Arnold Foundation, as well as two anonymous donors.