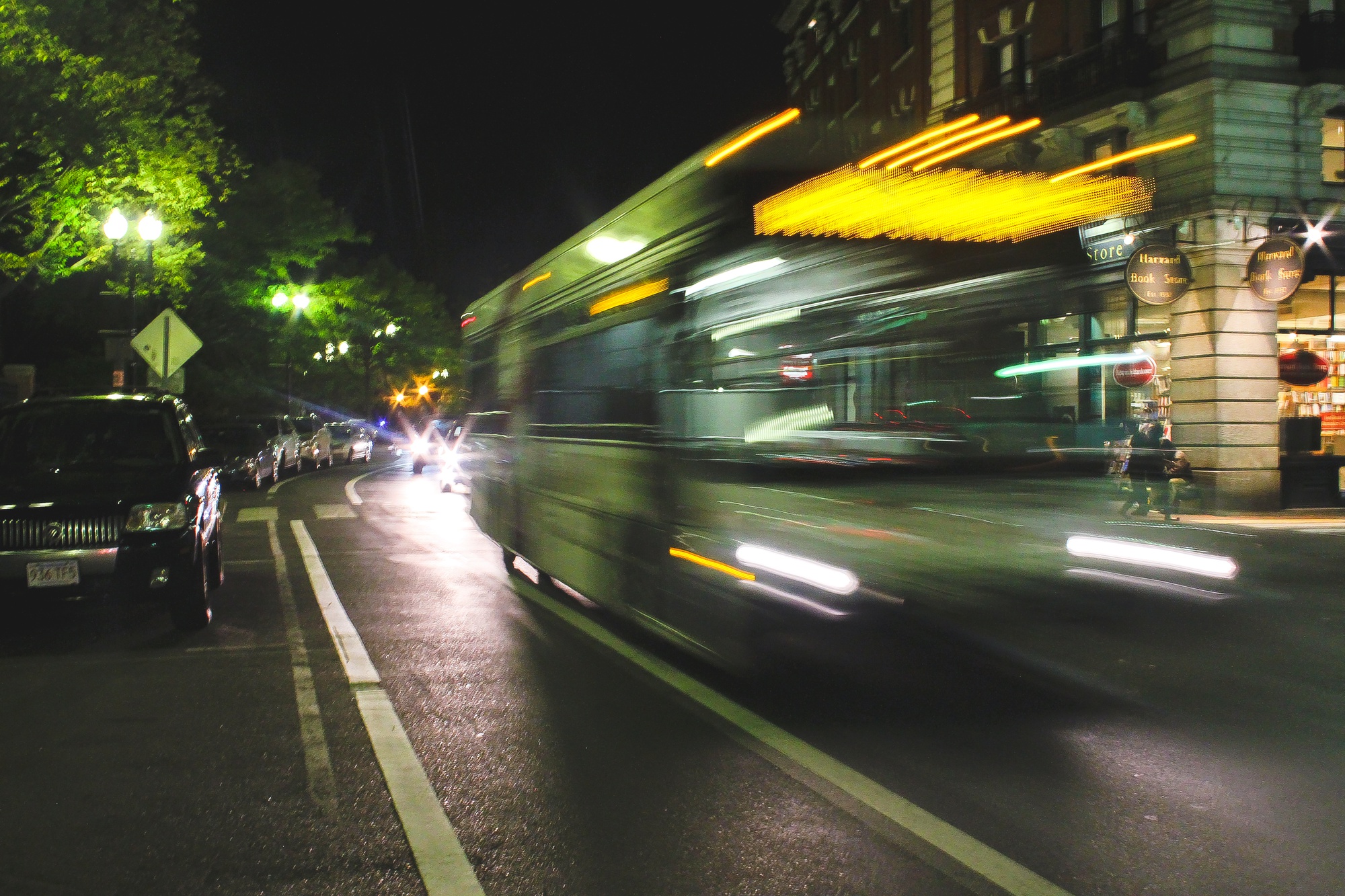 This week, travel to and from the Radcliffe Quad may not take so long.

Shuttles will arrive at the Quad every five to 10 minutes this week as part of a new pilot daytime route that seeks to shorten travel time.

The new route, which passes exclusively between the Quad and the intersection of Massachusetts Avenue and Garden Street, will allow shuttles to travel from the Quad to Harvard Yard and back in 10 minutes. The existing daytime Quad shuttle—the Quad Express—makes an additional stop at Memorial Hall, which brings the total route time to 20 minutes. 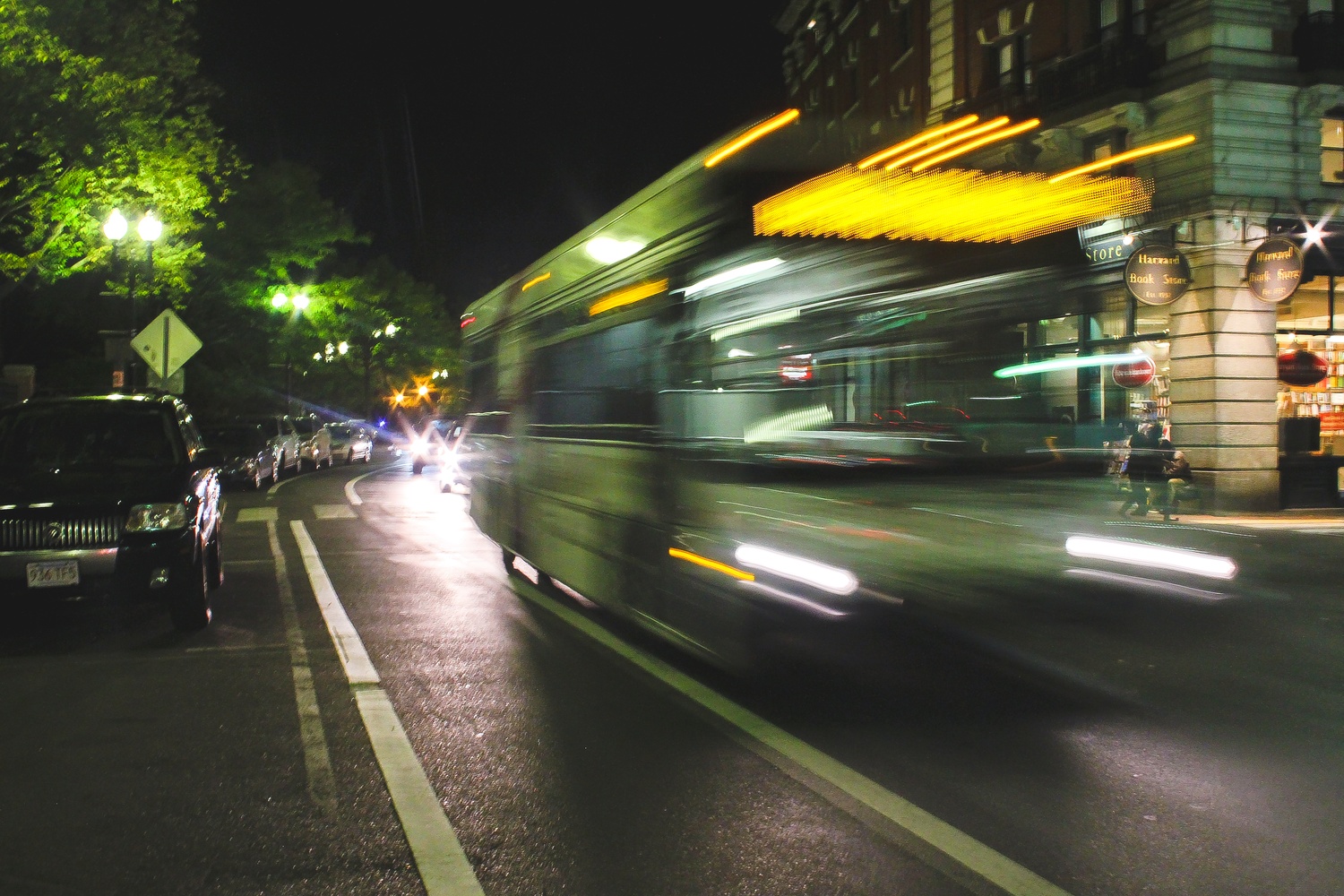 “This particular route isn’t going to cost more, money-wise, but it’s something that shuttle drivers have to adjust to,” Pforzheimer House resident William B. Keith ’16, who organized the new Quad-Harvard Yard Pilot route initiative, said.

Keith said he pushed for the creation of the route after using a similar one while working on campus last summer.

Last August, Keith released a survey to poll student support for such a route. Within a week, more than 300 students answered the poll, with more than 96 percent of respondents voting in favor of a shorter route.

According to Keith, there are typically two weekday shuttles operating on the Quad Express route, and three during peak hours. This week, one of the Quad Express shuttles will switch to using the new pilot route. 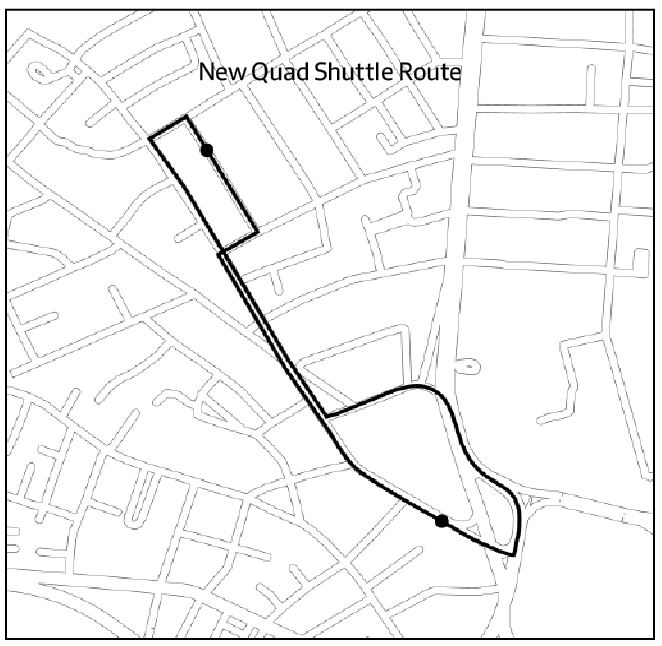 By Brandon A. Wright

After the one-week pilot, Keith said he will organize a survey to gather student opinions on the route. UC representatives have also encouraged students to provide thoughts about the route through Feedback Hotline, a text messaging-based feedback system launched earlier this year.

UC Finance Committee Chair William A. Greenlaw ’17 said response from students will determine the future of the route.

“After we get enough feedback, whether positive or negative, we’ll know whether or not to continue,” Greenlaw said.

Keith said the route, if successful, could become a permanent operation starting in the fall.

“Ideally, we would have, by the end of the week, a great route that we could maybe implement next year that students would be happier with,” Keith said. “At the very least, we hope to have a little more information about what works with regards to shuttle service and what doesn’t work.”