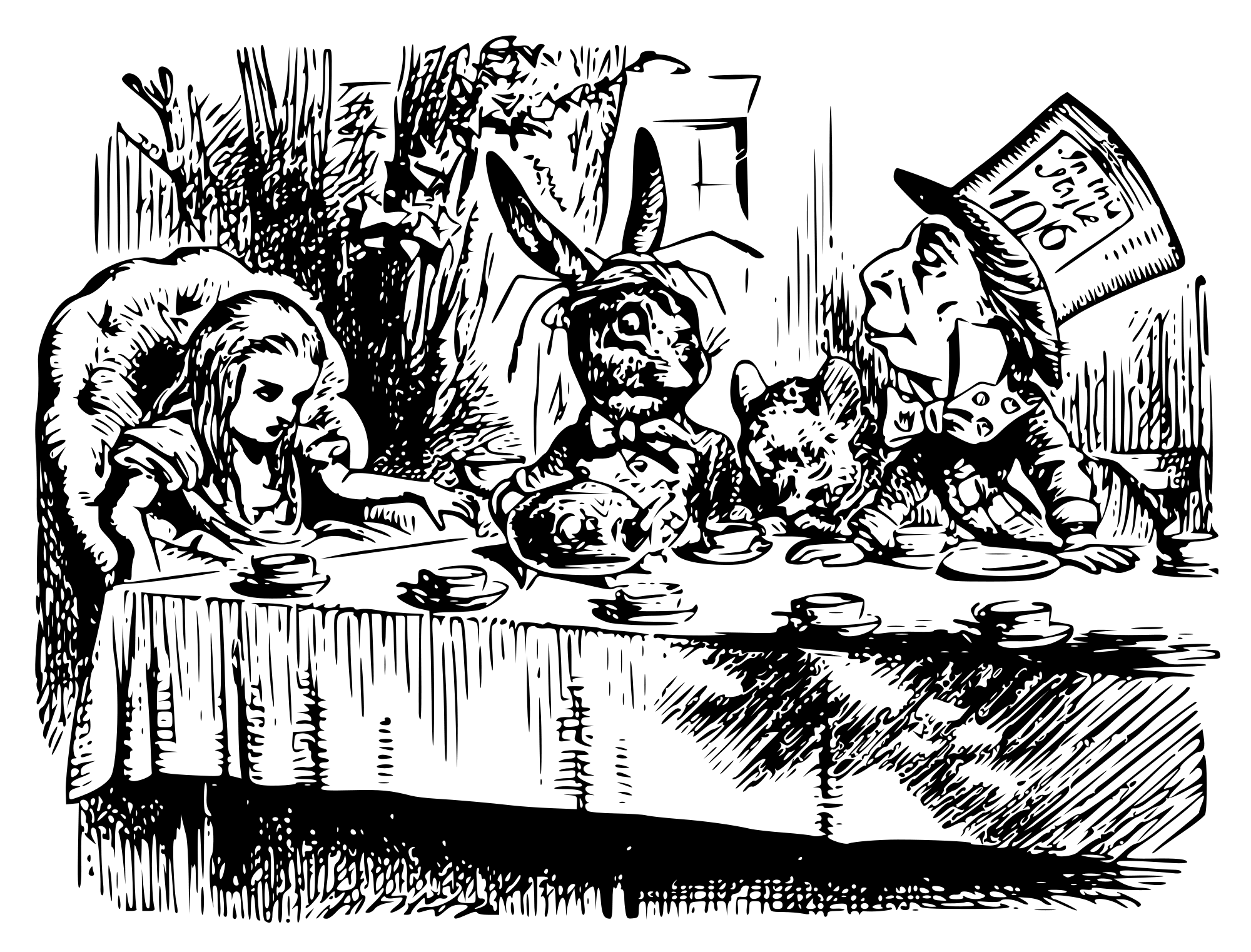 Excerpt: The narrator eats oysters with friends in Ireland: “Our shells clacked on the plates. / My tongue was a filling estuary, / My palate hung with starlight: / As I tasted the salty Pleiades / Orion dipped his foot into the water / Alive and violated / They lay on their beds of ice: / Bivalves: the split bulb / And philandering sigh of ocean. / Millions of them ripped and shucked and scattered.”

Thoughts: “Even so innocent an action [as that of eating]...is poisoned by the male violence of the Northern Irish ‘Troubles,’ and in the brief white space between stanzas, the oysters turn in the poet’s eyes into victims.... [The poem] shows how quickly a damaging and damaged culture can contaminate the pleasure of food.”

Excerpt: Eve assembles food for an angel who drops by the Garden of Eden: “She turns, on hospitable thoughts intent / What choice to choose for delicacy best, / What order so contrived as not to mix / Tastes not well joined, inelegant, but bring / Taste after taste upheld with kindliest change.” But after the meal begins, the conversation turns away from Eve’s small-scale concerns to larger explanations: “The Sun that light imparts to all receives / From all his alimental recompense / In humid exhalations, and at ev’n [evening] / Sups with the Ocean.”

Thoughts: Teskey notes that at the end of the poem, “The angel…[explains] the entire cosmos as a system of mutual ecological dependence, each thing feeding and being fed by other things.”

Excerpt: The Green Knight arrives at King Arthur’s feast: “Amazement seized their minds / No soul had ever seen / A knight of such a kind / Entirely emerald green!” Simon Armitage translates. The Green Knight then poses a challenge to the court to hack him with an axe, and Sir Gawain accepts.

Thoughts: “The scene is a radiant mixture of extreme courtesy, terrible bad manners, and spectacular violence just inches away (truer than one might think of many meals). It’s also very funny!”

Excerpt: Emma’s father Mr. Woodhouse holds dinner parties he does not wish to hold: “Upon such occasions poor Mr. Woodhouse’s feelings were in sad warfare. He loved to have the cloth laid, because it had been the fashion of his youth; but his conviction of suppers being very unwholesome made him rather sorry to see any thing put on it; and while his hospitality would have welcomed his visitors to every thing, his care for their health made him grieve that they would eat.”

Thoughts: “I find quite brilliant here the compound of hospitality with abstemiousness and of this man’s benevolence with his utter inability to understand that other people’s digestive systems might be rather more robust than his own. Austen is great at sniffing out selfishness, and I think this is a wonderful indication of the novel’s exploration of the pain we do others with our officiousness.”

Excerpt: Alice joins a tea party hosted by the batty Mad Hatter: “‘I want a clean cup,’ interrupted the Hatter: ‘let’s all move one place on.’ He moved on as he spoke, and the Dormouse followed him: the March Hare moved into the Dormouse’s place, and Alice rather unwillingly took the place of the March Hare. The Hatter was the only one who got any advantage from the change: and Alice was a good deal worse off than before, as the March Hare had just upset the milk-jug into his plate.”

Thoughts: “This scene sometimes reminds me of Harvard undergraduates, who are so eager to sample Harvard’s curricular and [extracurricular] banquets that they keep moving on to new treats without having time to savor the plate in front of them.”