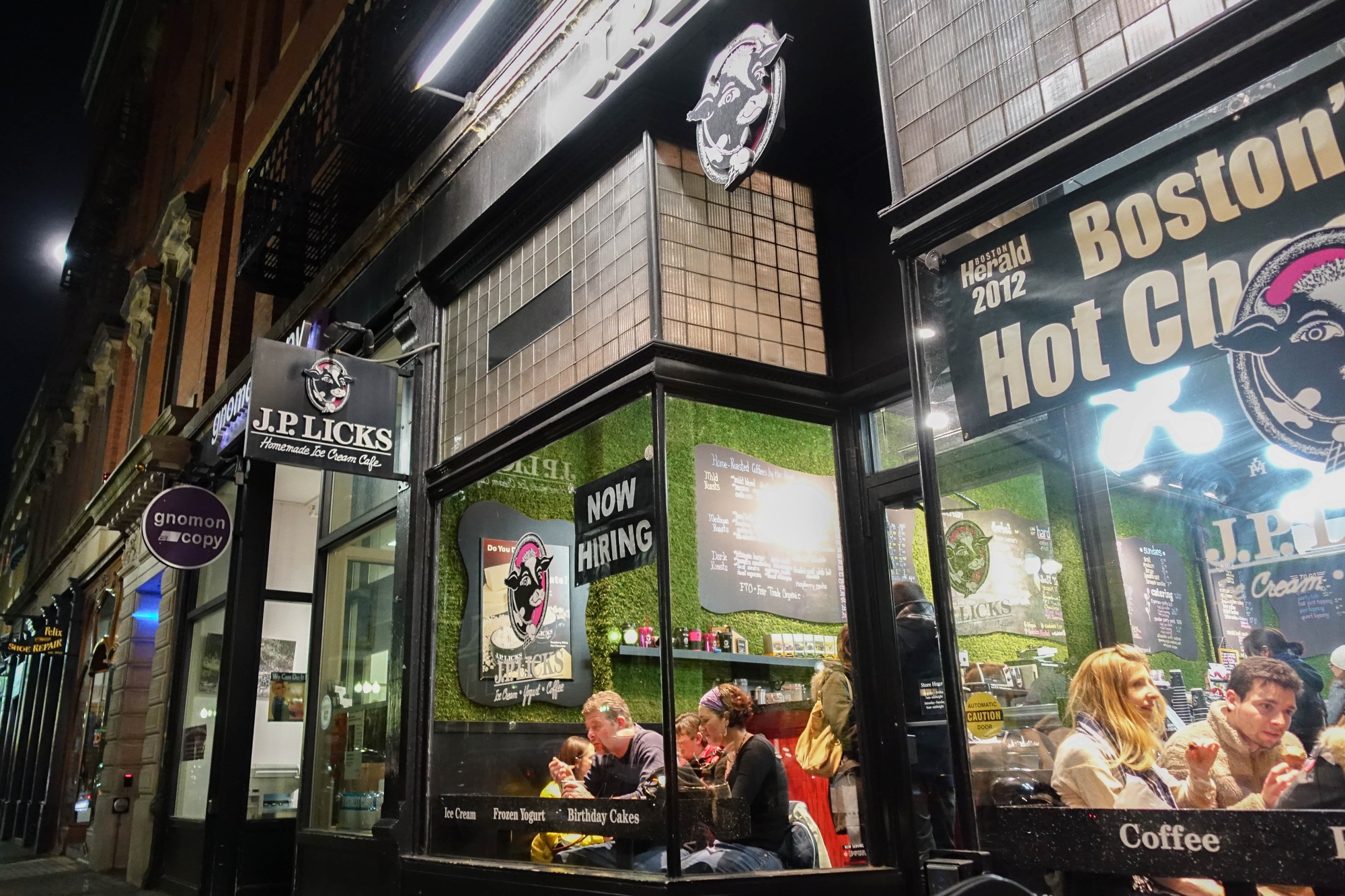 J.P. Licks, a popular eatery in Harvard Square, was one of the many options available to students on “high financial aid” who received a stipend for Spring Break dining if they stayed on campus due to the closure of dining halls.
By Narayan T. Sundararajan, Contributing Writer

A new spring break meal plan has received mixed reviews from students who stayed on campus over the weeklong holiday.

The meal plan—which Dean of the College Rakesh Khurana detailed in February—offered students with “high financial aid” a $225 stipend to buy food in and around Harvard Square instead of eating in the dining halls, which were closed from March 11 to March 19. The allotment amounted to a daily stipend of about $25. 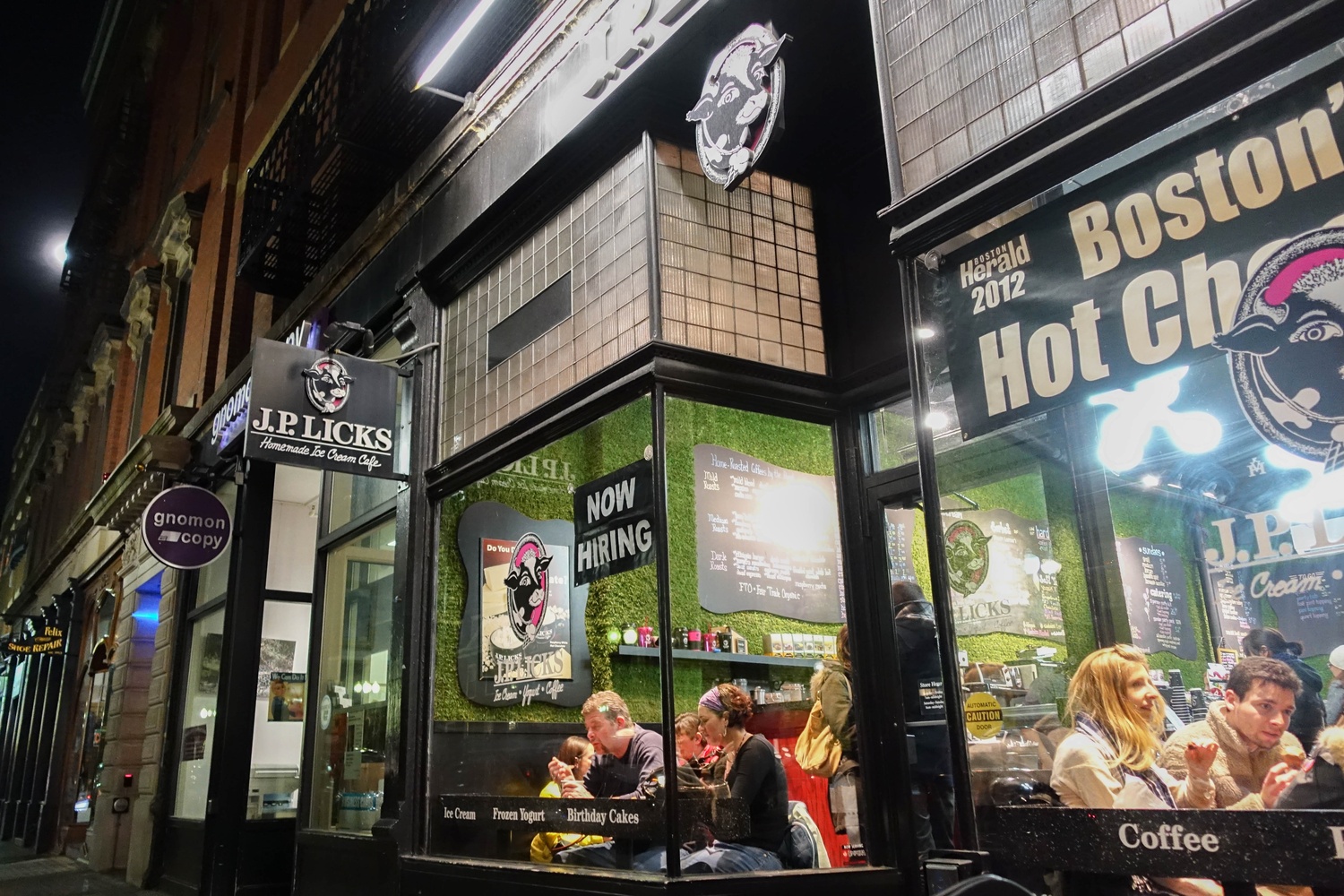 J.P. Licks, a popular eatery in Harvard Square, was one of the many options available to students on “high financial aid” who received a stipend for Spring Break dining if they stayed on campus due to the closure of dining halls. By Jason K. Thong

For many, the stipend was a welcome relief. Allison M. Rabe ’19, said she was pleasantly surprised when she heard news of the program, and “jumped at the opportunity.”

Students who qualified for the stipend received an email from Khurana in late February inviting them to apply. Those interested were required to submit an application, which asked for information regarding their financial aid status and whether they would be on campus over the break, according to Tynan G. Jackson ’19, a student who applied for the stipend.

Both Rabe and Jackson said they were happy with the amount of funds given, and did not use all of the money they received. Jackson added that over the break, the College and various student groups hosted numerous events that handed out free food.

Yet, for those who did not receive funding, staying on campus during spring break proved to be a different experience.

“I didn’t expect the dining halls to be closed; it was really short notice, so I didn’t know I would need funding,” said Elsie A. Tellier ’19, a student who applied but did not receive funding.

Rationing food and creating a tight budget helped some other students staying on campus for spring break. To save money, Tellier and her blockmate also went to grocery stores to pick up cheap food that they knew would last for the week. When the dining halls closed on the Friday before break, many students scrambled to take as much food as they could, she said.