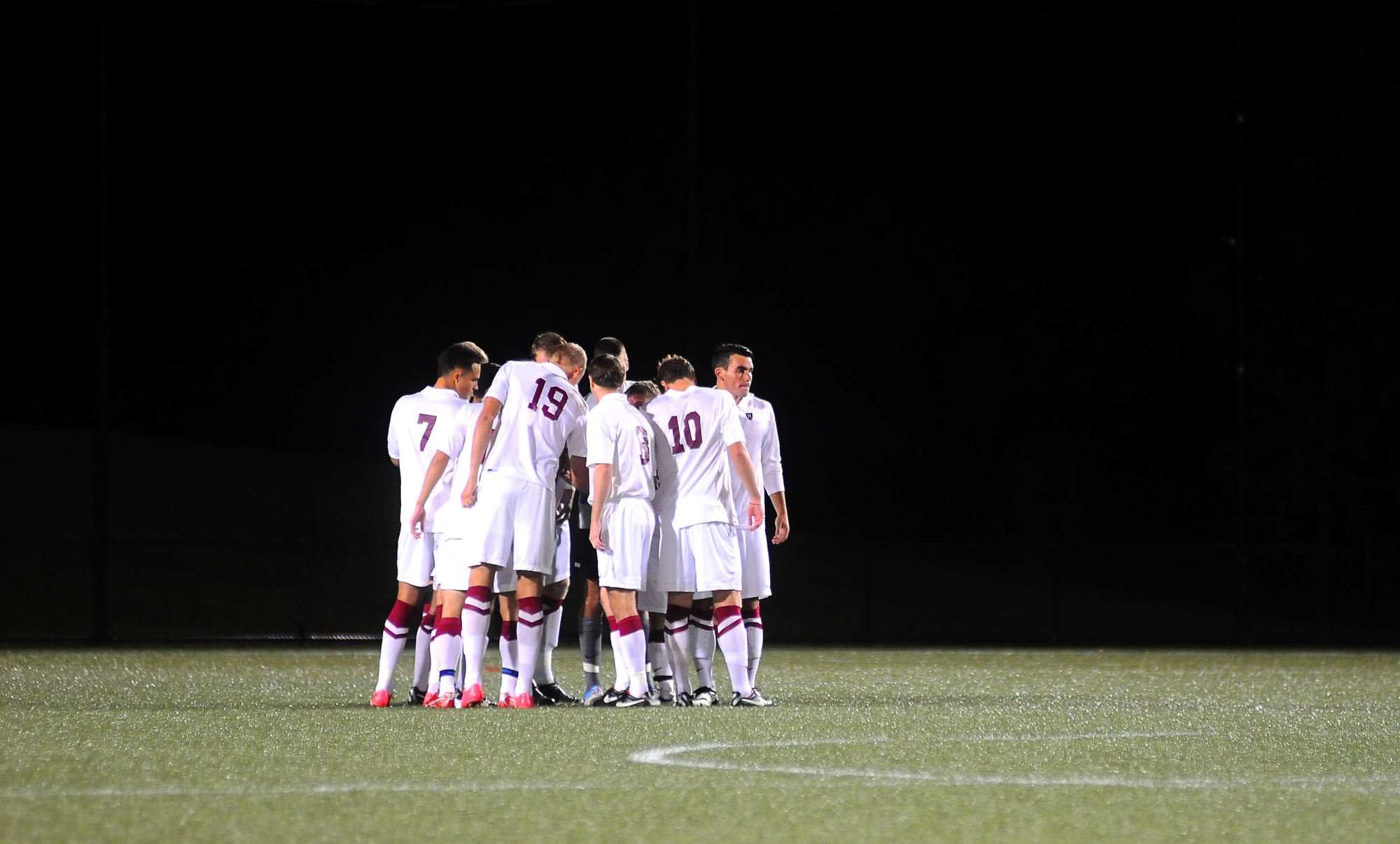 Harvard has cancelled the men’s soccer team’s season after an Office of General Counsel review found that the team continued to produce vulgar and explicit documents rating women on their perceived sexual appeal and physical appearance.

Athletics Director Robert L. Scalise wrote in an email to Harvard student athletes that he decided to cancel the rest of the team’s season because the “practice appears to be more widespread across the team and has continued beyond 2012, including in 2016.”

“As a direct result of what Harvard Athletics has learned, we have decided to cancel the remainder of the 2016 men’s soccer season,” Scalise wrote. “The team will forfeit its remaining games and will decline any opportunity to achieve an Ivy League championship or to participate in the NCAA Tournament this year.”

“As I asked the OGC to undertake this, it had to be on a fairly short time frame because the season is proceeding apace,” Faust said in an interview Thursday. “I wanted a response that would be within the context of the team’s responsibilities representing Harvard and this athletic season.”

According to both Scalise and a statement from University President Drew G. Faust, members of the soccer team were not initially forthcoming about their involvement in the “reports.”

“The decision to cancel a season is serious and consequential, and reflects Harvard’s view that both the team’s behavior and the failure to be forthcoming when initially questioned are completely unacceptable, have no place at Harvard, and run counter to the mutual respect that is a core value of our community,” Faust wrote in a statement.

Faust wrote she “was deeply distressed to learn that the appalling actions of the 2012 men’s soccer team were not isolated to one year or the actions of a few individuals.” 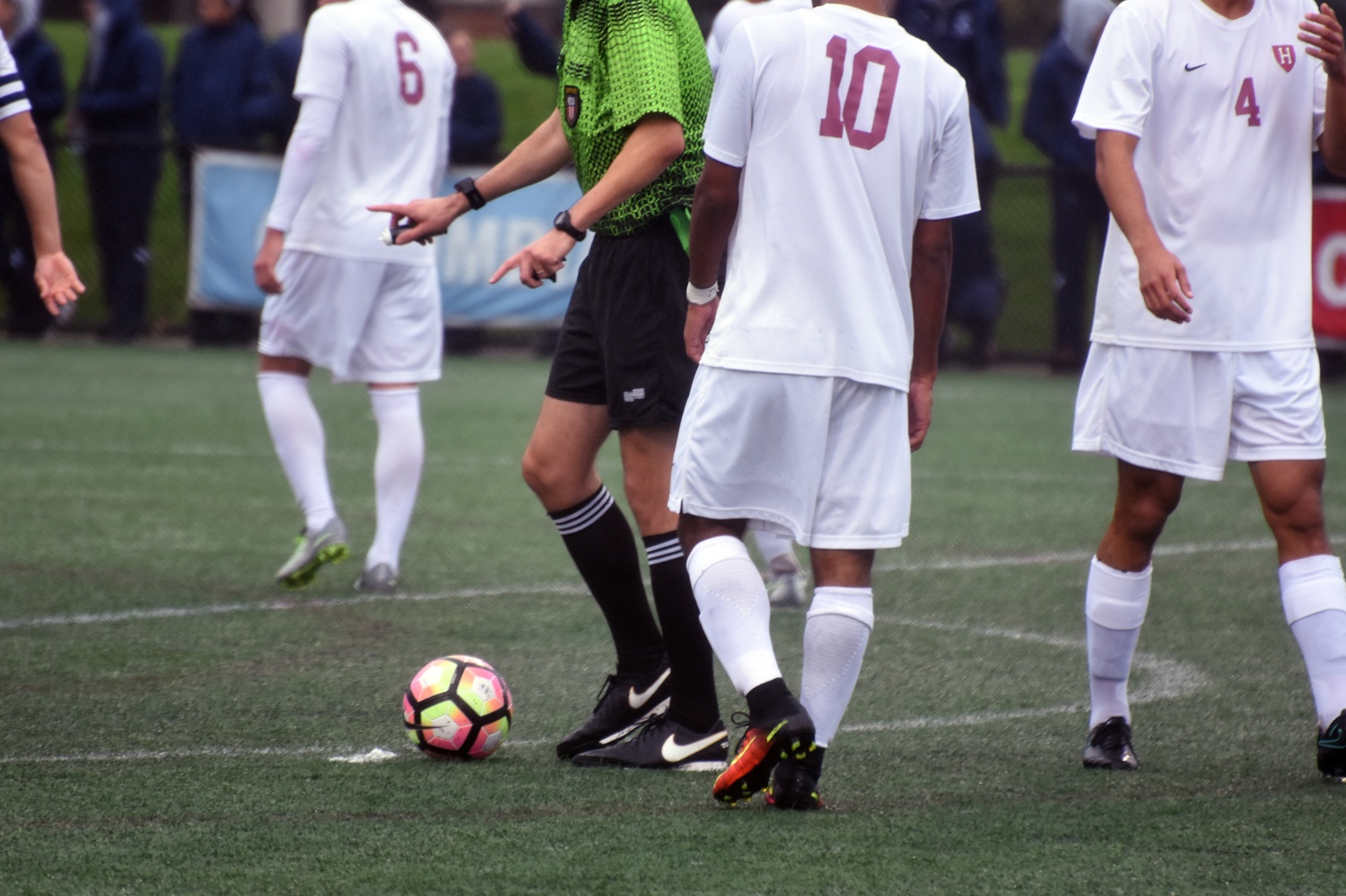 Faust also said Thursday that there have been preliminary discussions about whether or not this type of behavior takes place on other sports teams.

“I felt it was important to at least try to get some preliminary notion of are there people who know of other incidents, so the question has not been delved into deeply beyond the soccer team, but I have asked that it at least be raised as a question: is this wider spread?” Faust said.

Last week, when Scalise first saw the documents—which were, until recently, publicly accessible through the 2012 team’s Google Group—he said he would immediately reach out to coaches of both men’s and women’s teams to discuss the report, but added that any response should be internal to Harvard and “not a media thing.”

The Office of Sexual Assault Prevention and Response will work to “further educate” the men’s soccer team specifically and student-athletes generally, according to Scalise.

“Harvard Athletics has zero tolerance for this type of behavior,” Scalise added.

Men's soccer coach Pieter S. Lehrer wrote in a statement that the team is "beyond disappointed that our season has ended in this way, but we respect the decision made by our administration.”

In a statement Thursday evening, Dean of the College Rakesh Khurana wrote that he was “saddened and disappointed to learn that the extremely offensive ‘scouting report’ produced by the 2012 men’s soccer team continued through the current season.”

When The Crimson initially wrote on the lewd document from 2012, Khurana did not respond to multiple requests for an in-person interview to view the documents, instead writing in an emailed statement that he was “always profoundly disturbed and upset by allegations of sexism.”

“As I was not Dean of Harvard College in 2012 and do not have knowledge of this particular email, I cannot speak to the alleged conduct of these particular students,” Khurana wrote at the time.

The six 2012 women recruits written about in the “report” responded to The Crimson’s initial story in a joint op-ed earlier this week, condemning the “report” but ultimately forgiving the men’s team for their actions. The op-ed drew praise from Scalise and many students over social media.

“We are appalled that female athletes who are told to feel empowered and proud of their abilities are so regularly reduced to a physical appearance,” they wrote.

Had the men’s soccer team competed and won in its game this Saturday against Columbia, it would have clinched an automatic bid to the NCAA tournament.