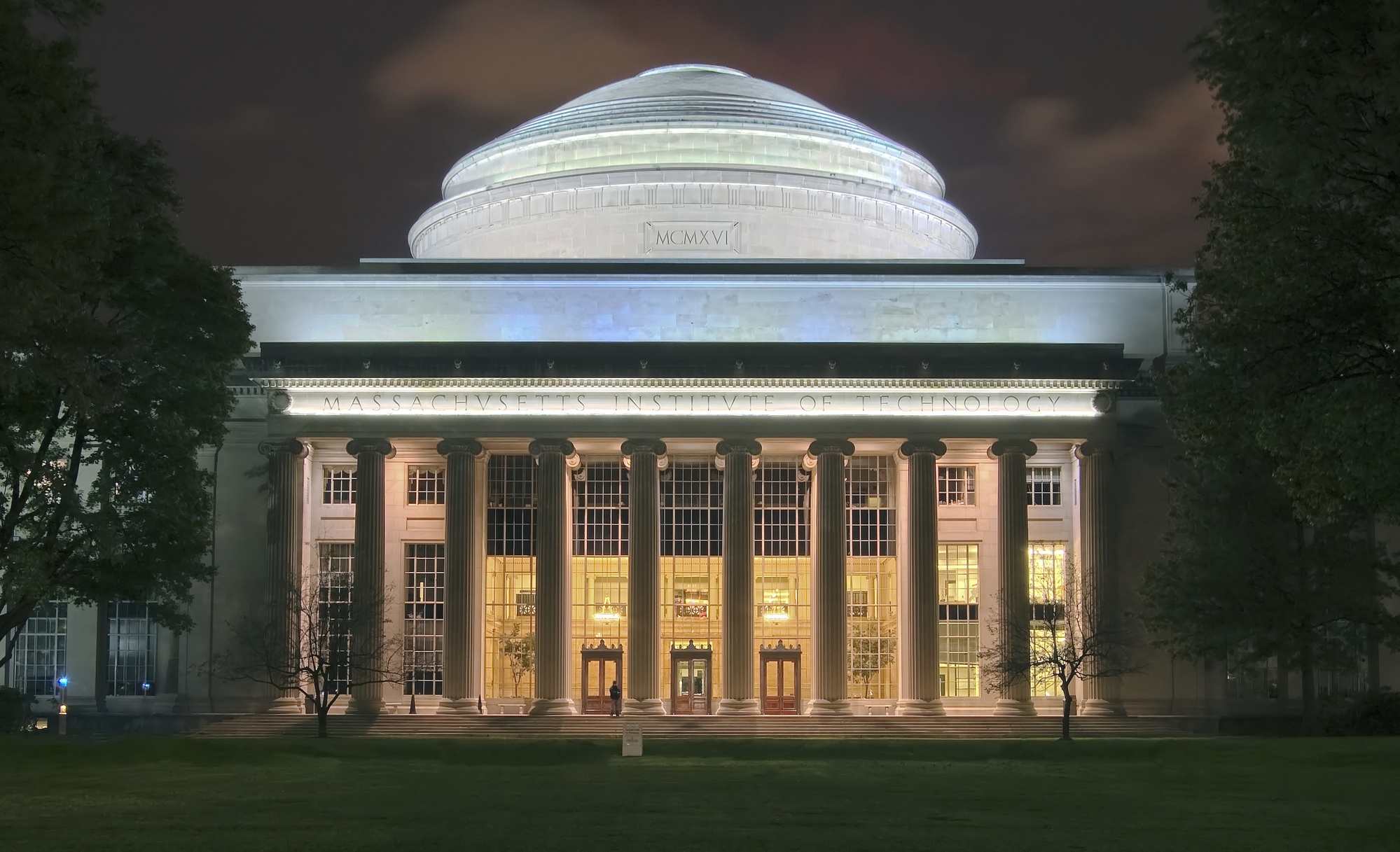 FM takes a look back at the 1977 "Consumer Guide to MIT Men," a sexually explicit ranking of male MIT students.
By Katie C. Berry

It’s not poetry. It’s not Ulysses. It’s three of the 34 reviews comprising the “Consumer Guide to MIT Men.” Our intrepid guides are Susan Gilbert and Roxanne Ritchie, juniors at MIT in the spring of ’77, when the Consumer Guide hit the newsstands. It’s Yelp for men.

Considerate guides that they are, the authors spare no detail. Readers are told everything they want to know—whether the man in question is a “good lay” or “recommended in emergencies only”, a “must fuck” or, God forbid, a “turkey”—and everything they don’t.

*** Jim—“Amenable to doing anything out of the ordinary.”

The Consumer Guide was published in “thursday,” an alternative weekly publication at MIT through the ’70s. The guide sprang from MIT’s counterculture, known for its various alternative publications and its “hacks.” From the replica police car placed atop MIT’s Great Dome in 1994 to the Green Building’s transformation into a giant Tetris board in 2012, hacks were, and still are, exercises in “shocking people and making them think, getting them out of their ordinary routines,” says Peter Dourmashkin, who was an MIT grad student when the article came out on Apr. 28, 1977.

After listening to Ritchie complain about her partner’s immaturity during a recent sexual exploit, Scott Batterman had an idea: a consumer guide to men, like a consumer guide to cars. It was just a “quip” that he pitched to Ritchie over drinks. She pounced on it regardless. That night, he could see her giggling while she wrote.

“It was well-written. It was funny. We wouldn’t have published it otherwise,” Batterman, thursday’s Features Editor at the time, recalls. Although neither Gilbert nor Ritchie were thursday staff, they were friends with a lot of the guys on the newspaper, as well as many on the Consumer Guide, “who they knew wouldn’t give a damn.”

And the people who gave a damn? “We didn’t like the hierarchy,” Batterman says.

The Consumer Guide, says Dourmashkin, was a stellar hack. Some readers were embarrassed, some furious. The MIT administration was uniformly outraged. The most common reaction among students, though, says Dourmashkin: “Wow, that’s a pretty good hack!”.

The Consumer Guide took off when Tech Talk, the MIT administration’s own newspaper, tried to censor it. “It would have died on its own,” Batterman says, “except that they put it in this big black box on the front page that made it look like state secrets.” It was then that The Crimson picked up the thread, and from there, national press coverage.

Reactions varied. Two of the Consumer Guide’s victims reported it to the administration, and two reprinted their reviews for others. (Presumably “Good with His Hands and Tongue” Craig, or maybe “I Had the Impression of Getting Laid by a Bull” Rick.)

Thursday’s Editor-in-Chief, John Roselli, was subsequently put on “informal probation.” Batterman, having stepped forward as the guilty party, was suspended for three months. Since the sentence was imposed in May, and since Batterman was a senior, he suffered only a three month delay in the reception of his diploma. Gilbert and Ritchie were put on academic probation.

* Ken—“Not worth bothering with a second time.”

Jonathan H. Alter ’79, a former Crimson editor, covered the story at Harvard. He remembers it as “really sleazy.”

With Harvard’s Soccer team suspended for the season, it’s not hard to. Multiple MIT alums who remember when the Consumer Guide was published drew parallels to the Soccer team’s “scouting report.” The comparison is flawed, not least because “dialogue about sexuality really didn’t become a part of the campus culture until later,” as Alter says, but the parallels speak for themselves.

As Dourmashkin says, “We’re no longer naive about these issues. People should know better.”

At the time, Ritchie claimed to resent “the immaturity of the response of MIT”: the censorship her article received was only confirmation of the point she was making, that men protest being on the receiving end of the objectification which they dole out daily. “If that’s not feminist,” Batterman says, “I don’t know what is.”

Batterman himself makes the list. He’s the last entry, presumably because he was dating Gilbert at the time of publication. “Overexcited, but well worth spending a night with,” it reads.

Asked how it feels to have achieved a meagre two stars—which translates to the ego-crushing “mediocre, but maybe worth trying”—Batterman laughs. “It was probably true at the time. Can I be perfectly blunt? I didn’t know shit about pleasing a woman.”