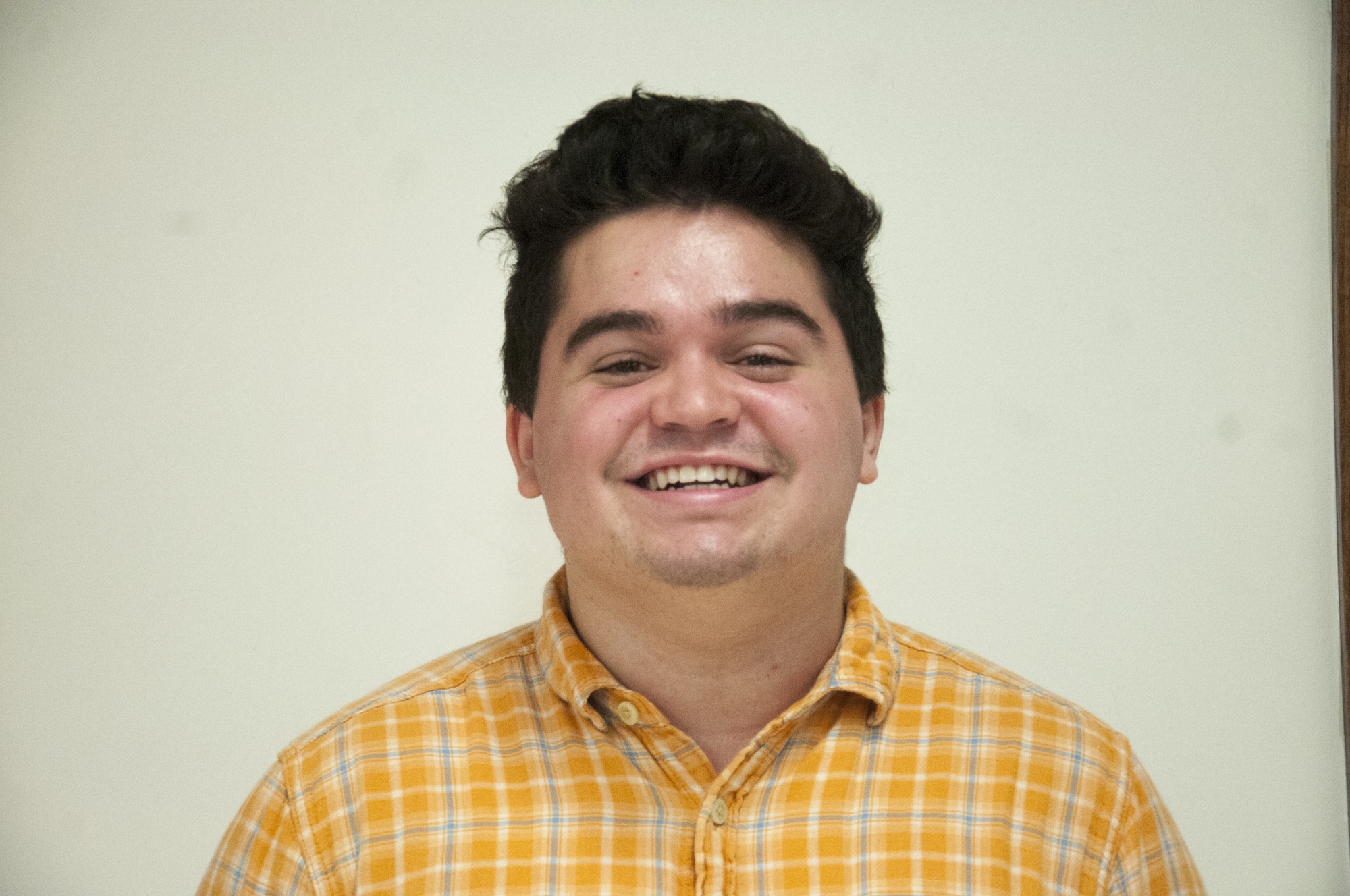 I boast no girlfriend or resume, but I do have a Panda.
By Andrew W. Badinelli

I am in the habit of giving up.

Two weeks ago, for what felt like the hundredth time, my roommates and I debated whether college students like ourselves are interested in dating, or whether we as a species are consigned to a fate of hook-ups, crushes, or, as one painfully apt friend puts it, “aggressive loneliness.”

Much like the previous 99 times, I found myself on the sidelines. Roommate A, who wields a long-term girlfriend as his main piece of evidence, argues that Harvard students want to date—we just need the courage to ask those cuties out. Roommate B, who wields no such girlfriend but carries an admittedly impressive resume of hook-ups, argues the opposite: Harvard students claim to like the idea of dating, but at the end of the day, we don’t really buy it.

I boast no girlfriend or resume, but I do have a Panda.

Panda—who bears a codename due to the threat of thin Mather dorm-room walls and busybody dining hall ears—comes up as a topic in almost all rooming group discussions.

We met my freshman year, though at the time we gravitated towards different social circles. Back then, Panda and I were just casual acquaintances. I knew of them, but didn’t really know them. As Don Draper might say, I didn’t think about them at all.

Over my sophomore year, we grew close. Panda has held me while I’ve cried about my friends; I’ve held them while they cried about a boy. We’ve laughed together. We’ve done the 12 a.m. stumble to Felipe’s and talked about fears, feelings, and life until the busboy gently kicked us out two hours later. We’ve sat on a bench in the Yard until both I and the sprinklers were turned on. I wondered if it could always be so... simple.

This summer, Panda and I texted, almost daily. They said they missed me. I missed Panda, too. When we got back to school, Panda sent me a text: “Hey,” it read. “I know it’s hard for you to be back here, do you want to talk?” It is and I didn’t, but the text was sweet. I was crushing hard on Panda.

“Ask Panda out, ask Panda out,” chimed Roommates A, B, and C as the school year started. “You’ve got nothing to lose.”

They’re right. This year, Panda and I haven’t been particularly close. My general anxiety-turned-panic regarding the situation and Panda’s lack of emotional depth have led to cold shoulders, ignored texts, and canceled plans on both of our parts. But there’s something very different about rehearsing lines with my roommates and having them on the tip of my tongue as I stare at Panda in Quincy courtyard.

Which, for me, is all too often how it goes. Pandas just aren’t unique. For as long as I can remember, I’ve had a Panda, and I’ve done the same thing.

There was Playground Panda, who asked if I wanted to kiss behind the swings. “Gross,” I said. “No way.”

There was Dance Studio Panda, who—if my dance coach was to be believed—was sending all kinds of signals. I was 15 and awkward—signals were more frightening than encouraging.

There was Music Practice Room Panda, who really liked me. I liked kissing them, but as the conversations went deeper and the questions became more personal, I pulled away.

There was New York City Panda, with whom I got close quickly. Too quickly.

I guess I find myself somewhere in the middle. There’s a desire, yes, and a fear, heck yes, but it’s not a fear that Panda doesn’t like me back—it’s a fear that they do. Because if it’s a one-sided love (which I’ve had plenty of) I can idealize it, romanticize it, and perfect it. But if it’s real­—when it’s hot, heavy, messy, and real—I have to do something about it. I’m not sure if I want to do something about it, or even if I did, what that something would be. That step into the unknown is scary, it’s vulnerable, and it’s uncomfortable. It’s why I remain stuck in this Panda stage.

Because if I let the Pandas become people, then I have to start treating them as such. Which, at this moment, I’m not ready to do.

So until the next moment, I’ll just keep giving up.