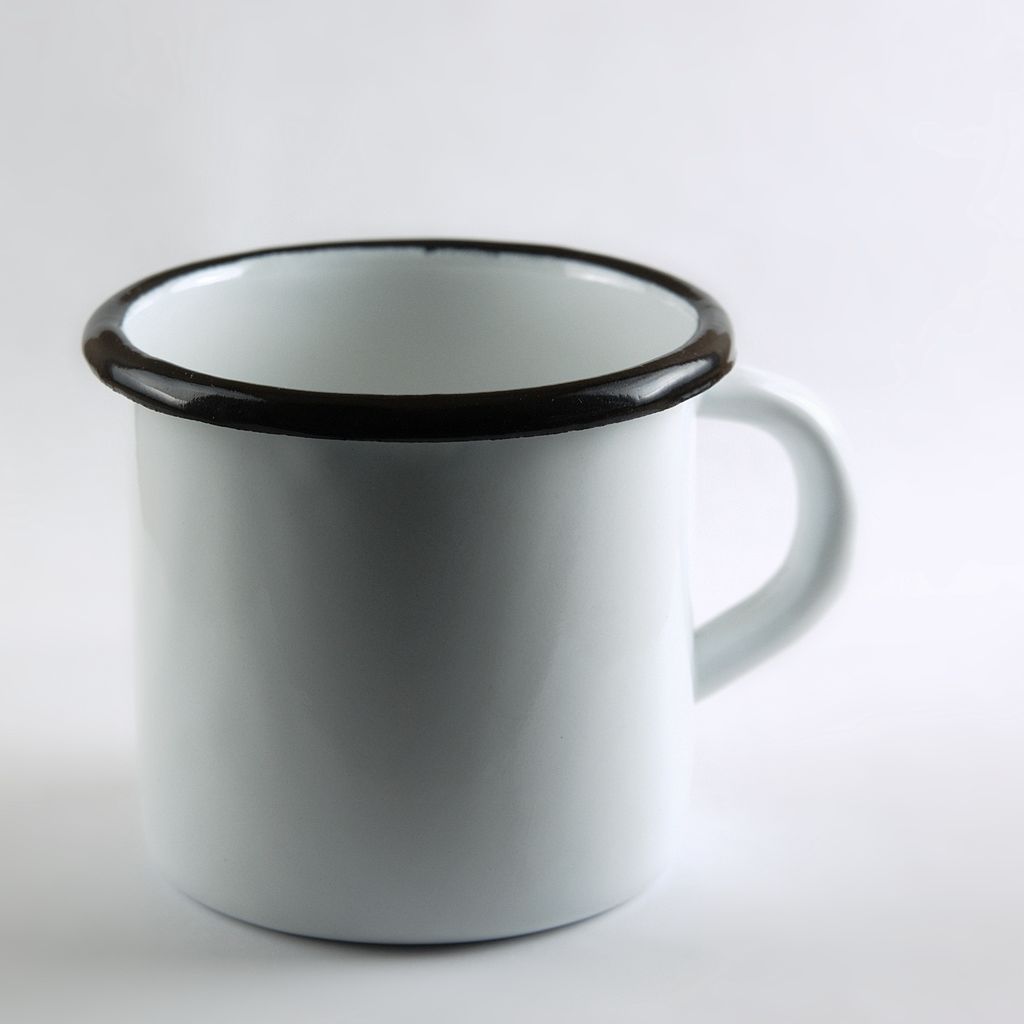 I sit here as a result of the tireless efforts of my parents, grandparents and great-grandparents.
By Kathleen A. Cronin

It was always expected that I would attend college. The same could not be said for my relatives before me. As I click my painted nails against my dining hall coffee cup, it is easy to forget that I sit here as a result of the tireless efforts of my parents, grandparents and great-grandparents.

My vova, Great Grandma Linda, supported her family—a sick husband and three young boys—by laboring in a dining hall similar to Mather’s. Her boys were not guaranteed education: They each had one pair of shoes to wear until they wore through them, and threadbare clothes that were held together with careful stitches. Vova did not own a house, and she didn’t have a driver’s license, but she still got her boys where they needed to go.

Vova’s oldest son, my Poppie Rollie, tears up on holidays when he sees us all around the large mahogany table, filled with rich food, giving thanks for what we have. The young Portuguese boy who once shoveled stone in the hot summer sun and earned a scholarship to play football at the University of Rhode Island would never have imagined that his children and grandchildren would lead lives so different than those of his parents. He and his wife, my Nana Marsha, raised four hardworking and appreciative children, including my own mother, and provided each of them with the kind of opportunity they never had.

As a teenager, my mom went to school and sports practice during the week, and caulked windows and painted plaster in rental properties her parents owned with her siblings on the weekends. The girls grew up with paint and stain under their fingernails, and my uncle could expertly replaster a house and lay new roofing before he could even drive a car.

My dad’s grandparents were immigrants from Ireland, and though I never had the opportunity to meet them, my dad and his brothers speak of Great Grandpa Cronin with more than a flicker of admiration in their eyes. Great Grandma Cronin and Great Grandpa Cronin raised four children on a boxer’s unpredictable paycheck. All four managed to graduate from high school, no small feat for a family whose lineage sprouts from what my dad calls “the ghetto of Ireland.”

Their third oldest child, Poppie Bob was a blue-collar man who worked for Narragansett Electric in wire repair. He would hang from a telephone pole 40 feet in the air, reconnecting live wires with his carefully gloved hands. An average work day lasted from 7 a.m. to 4 p.m., but when power outages or other emergencies struck, he could away with work for weeks at a time. My dad remembers Poppie Rob being so exhausted after work that he would take a 10-minute power nap on the living room carpet to muster up enough energy to play with his children.

My Nana Carole pushed my dad to translate the same dedication her husband had exhibited in manual labor into his school work. My dad balanced two or three jobs while putting himself through college. He moved boxes from one truck to another for UPS in the wee hours of the morning, lugged furniture for a moving company during the day, and bussed glasses as a barback at night. He was often exhausted and frustrated by the heat and intensity of labor in the summer sun, but he persevered and eventually graduated from both college and law school.

I will never have the hands of a dining hall worker, a boxer, or a mover. I have never lacked food, proper clothing, or financial stability. I will never labor under a sweltering summer sun the way my parents and grandparents did. However, while Poppie Bob and Vova have passed on, their sacrifices—along with those of the rest of my family—will serve as a constant reminder to take nothing for granted. When I got into college, my family’s joyful tears reminded me of several important things: I have, fortunately, avoided hard manual labor; my drive and determination need to be persistent; and my family members before me labored endlessly so that I can sit, tapping my empty coffee cup, in a dining hall at Harvard.