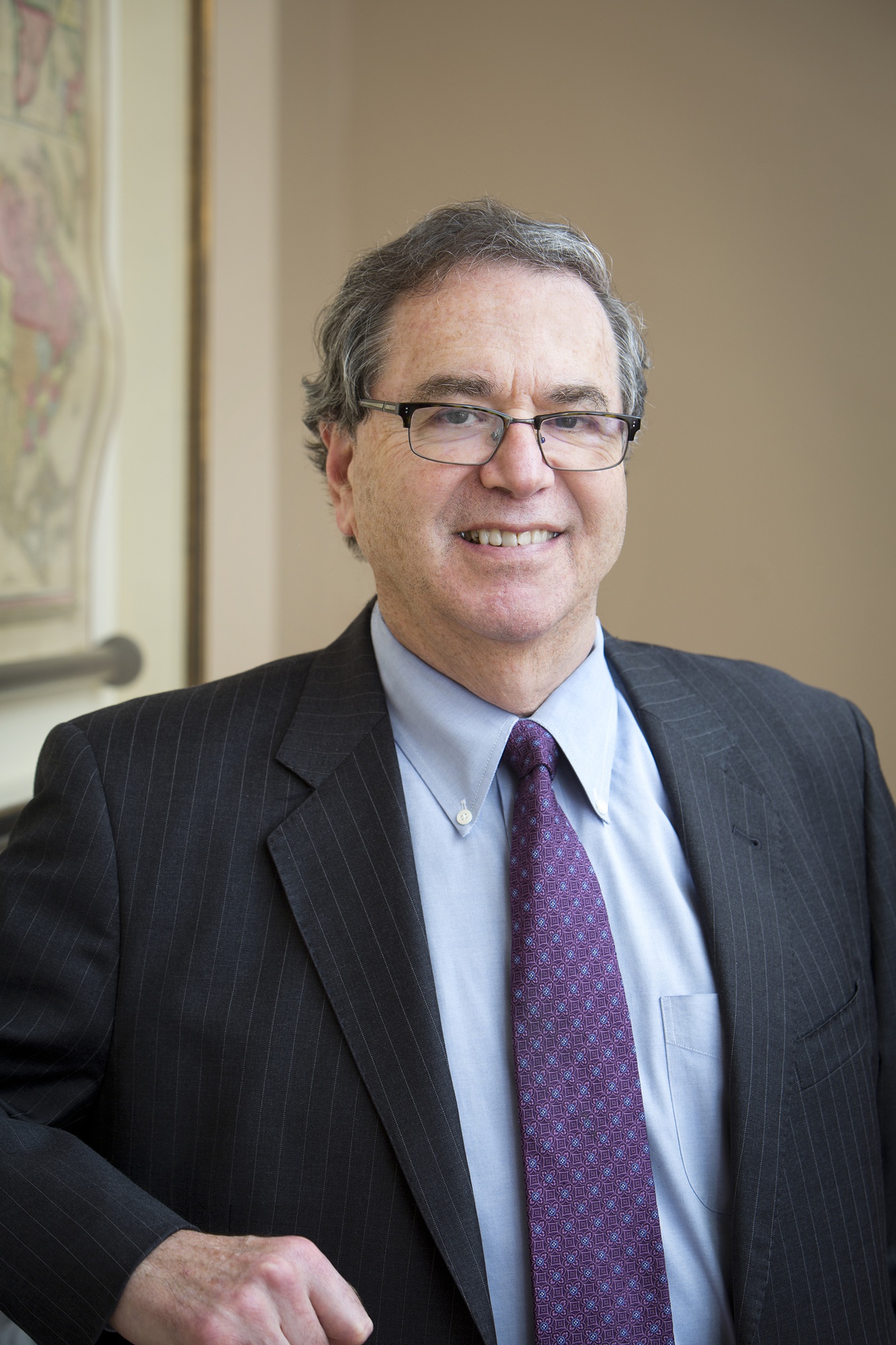 Jeffery S. Flier, current dean of Harvard Medical School, plans to step down from his position at the end of next July after nine years in the position. As dean, Flier undertook initiatives like transforming the curriculum and overseeing the capital campaign.
By Andrew M. Duehren and Daphne C. Thompson, Crimson Staff Writers

A group of 15 professors from the Yard to Longwood has begun searching for the replacement of Harvard Medical School Dean Jeffrey S. Flier, who will step down from his post in July. 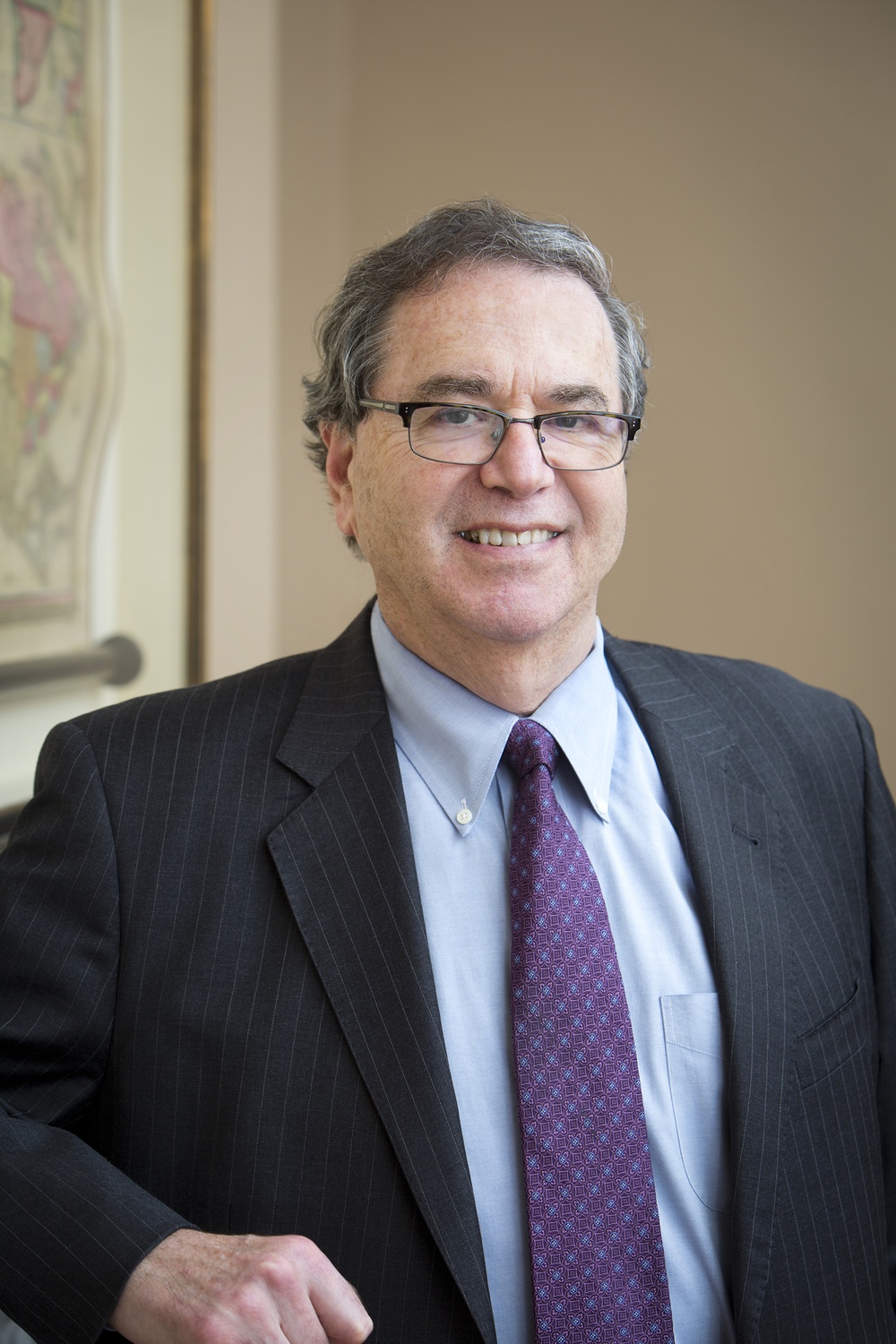 Jeffery S. Flier, current dean of Harvard Medical School, plans to step down from his position at the end of next July after nine years in the position. As dean, Flier undertook initiatives like transforming the curriculum and overseeing the capital campaign. By Courtesy of John Soares

The search commences roughly two months after Flier announced he would conclude his nine-year tenure as dean to take a sabbatical year and return to the school as a faculty member.

The new dean will inherit Flier’s leadership role in the Medical School’s ongoing capital campaign, which as of October had raised more than $467 million toward its goal of $750 million. Under Flier, the Medical School also rolled out a new curriculum, integrating multiple disciplines into single courses and emphasizing the flipped classroom model; the new dean will continue Flier’s academic overhaul.

In an email sent to Medical School affiliates Wednesday, University President Drew G. Faust and Provost Alan M. Garber ’76, who will oversee the search, also welcomed confidential input and nominations for the next dean from students, faculty, and staff.

“We would especially encourage observations about the principal opportunities and challenges facing Harvard Medical School, on the professional and personal attributes you regard as most important to seek in the next dean, and on particular individuals you believe would warrant serious consideration for the deanship,” they wrote.

Longwood also awaits the appointment of a new dean for the School of Public Health after former dean Julio Frenk departed before the beginning of the fall term to become president of the University of Miami.