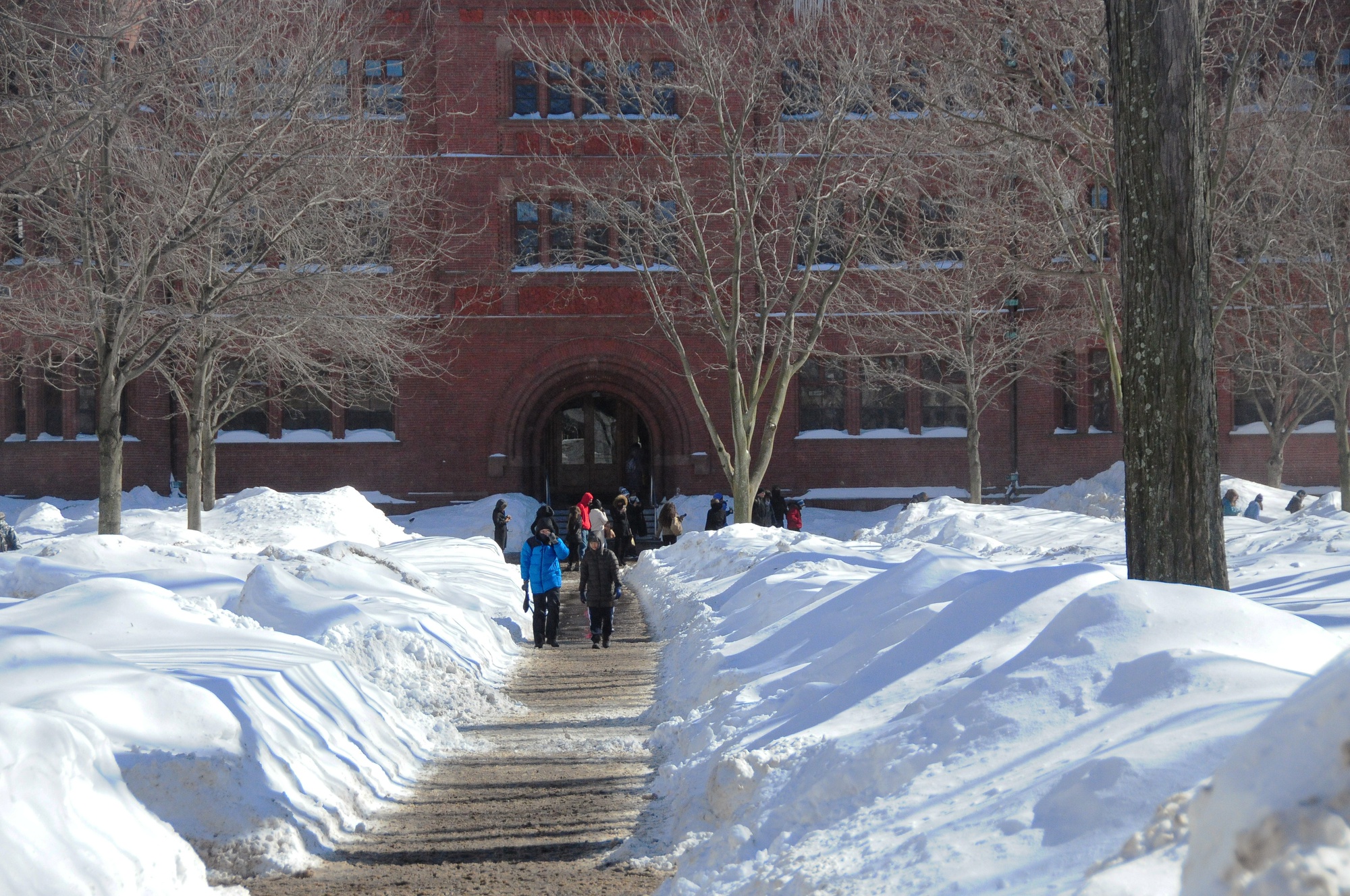 Due to historically snowy weather conditions, local food pantries have dealt with transportation and distribution challenges this winter as they faced fewer deliveries and a smaller volunteer workforce, according to food pantry leadership.

During heavy snowfall, some pantries were forced to close temporarily and offered a more limited variety of food since weather conditions made moving supplies difficult or impossible for days at a time. In addition, area residents were less able to access pantries, even as demand remained high. 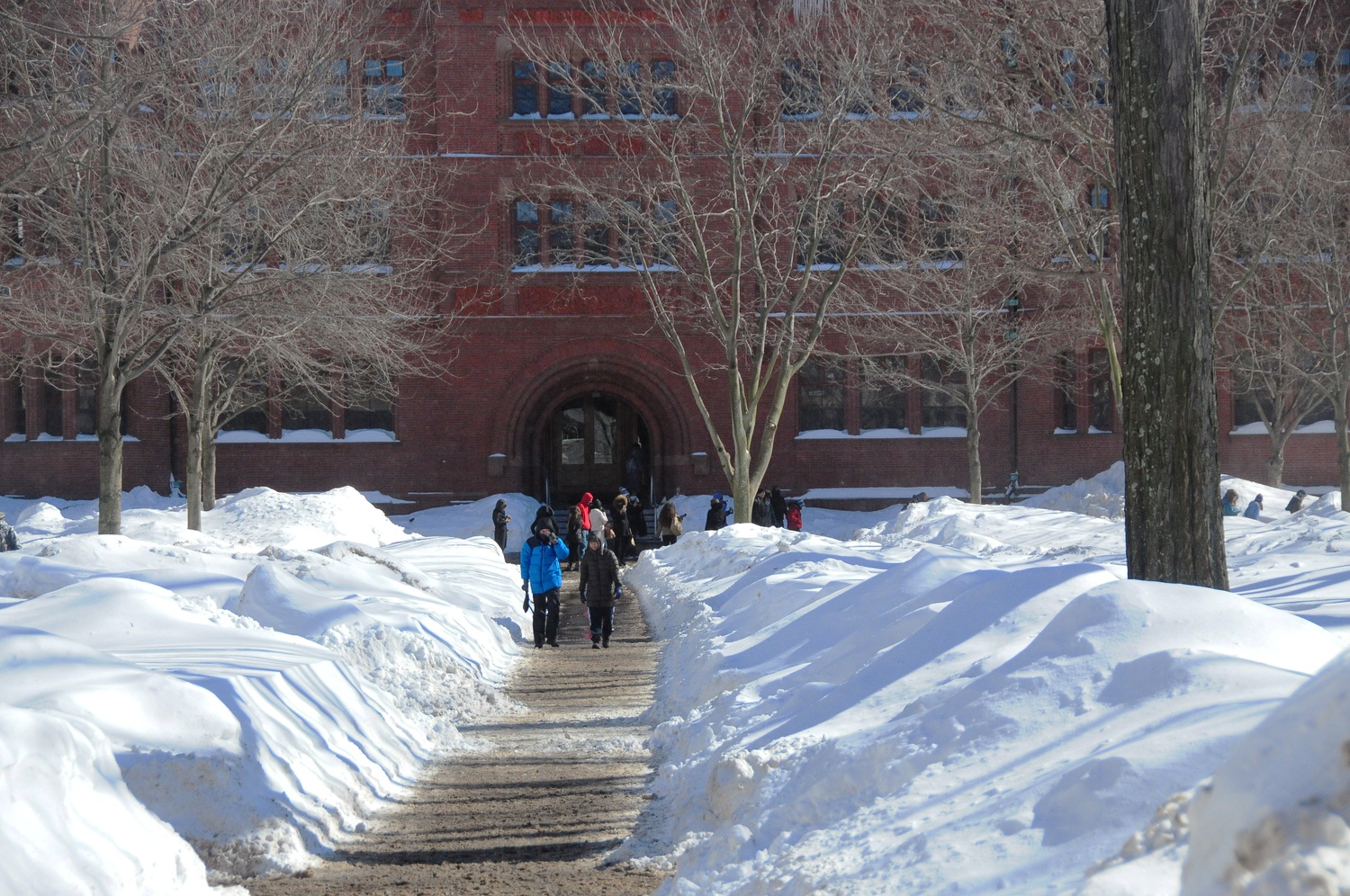 Food for Free, a Cambridge food rescue service that distributes surplus food to shelters and pantries and helps distribute supplies from the Greater Boston Food Bank, had to suspend operations on two days this winter, and snowy streets made moving their large delivery truck challenging, Sasha Purpura, its executive director, said.

Purpura said she was grateful for delivery drivers working in the harsh conditions.

“I just kept thanking them, because they were working so hard in miserable cold, snowy weather, but they were able to do it, even though it took longer and they had to be more careful,” she said.

One of the pantries affected by Food for Free’s reduced operations was Margaret Fuller Neighborhood House, a community center and food pantry in Central Square.

According to Annie Small, Operations Manager at MFNH, the pantry was unable to pick up any food from its supplier, the Greater Boston Food Bank in South Boston, during the last week of January and first two weeks of February.

“We had some food in storage, so the only thing we ran out of was perishables: bread, meat, vegetables. We were only able to give out dry foods,” Small said.

The closure of public transportation systems forced many pantries to operate with reduced staff or to close for the day.

“On days when there was simply no bus service, there was nothing we could do,” said Geoffrey M. Kotowski, Food Pantry Coordinator at Cambridge Citywide Senior Center.

Winter weather also made it difficult for local residents to pick up food from the pantries.

“We only serve seniors, and the weather has particularly affected them,” Kotowski said. “We’ve been giving out more food to people, but people are able to come much less often, sometimes maybe only once a month.”

Purpura also noted the pressure for pantries to continue providing food despite the weather.

“The challenge with these particular storms were when the city shuts down [and] emergency food shuts down, it is the people who are most in need who are most affected,” she said.