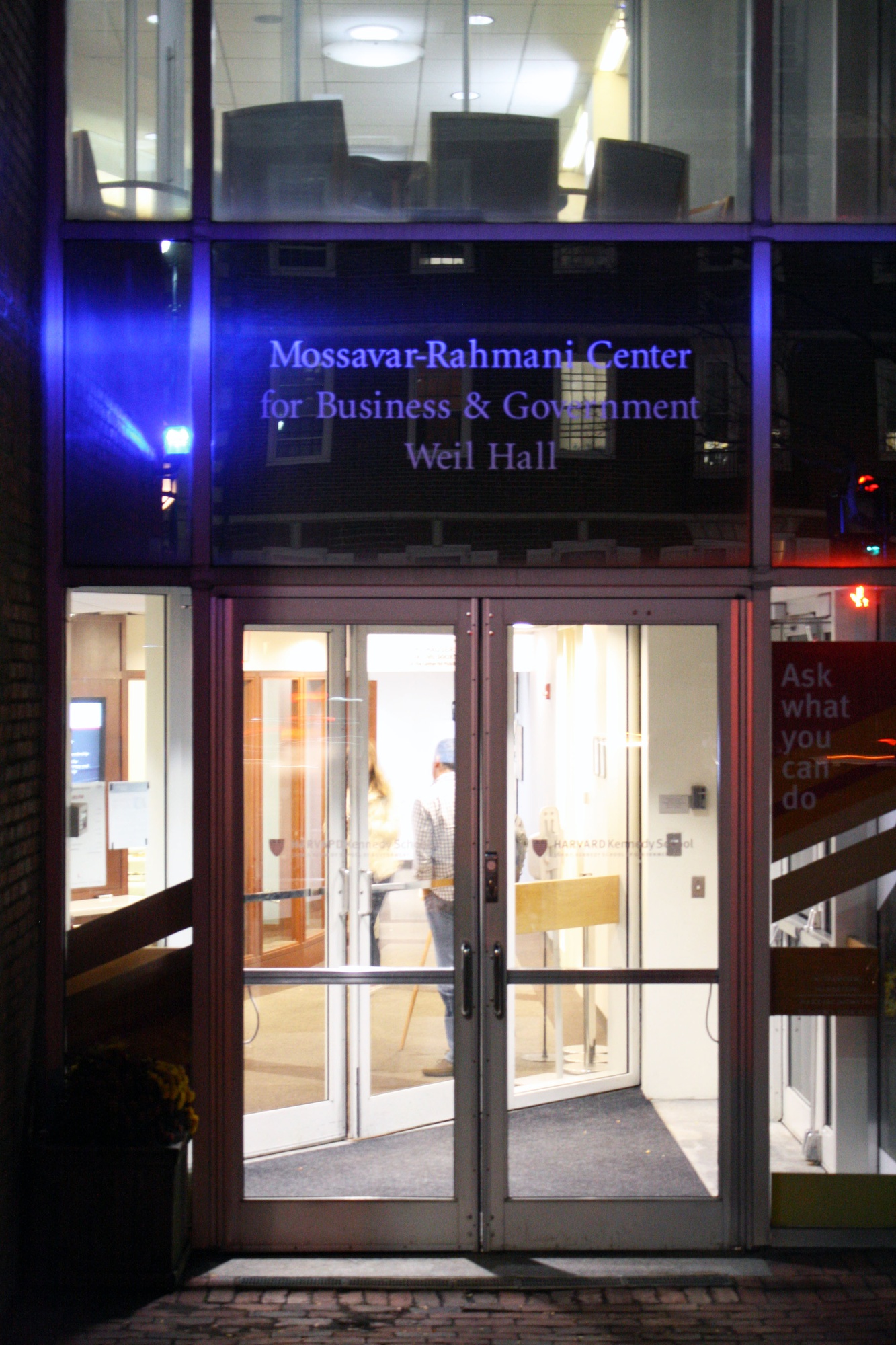 The Mossavar-Rahmani Center at the Harvard Kennedy School of Government is one of 230 certified Green Offices at Harvard.
By Aafreen Azmi and Beth Young, Contributing Writers

A new study indicates that lower carbon dioxide levels are correlated with better cognitive function, according to researchers at the School of Public Health and their collaborators at State University of New York Upstate Medical University and Syracuse University. 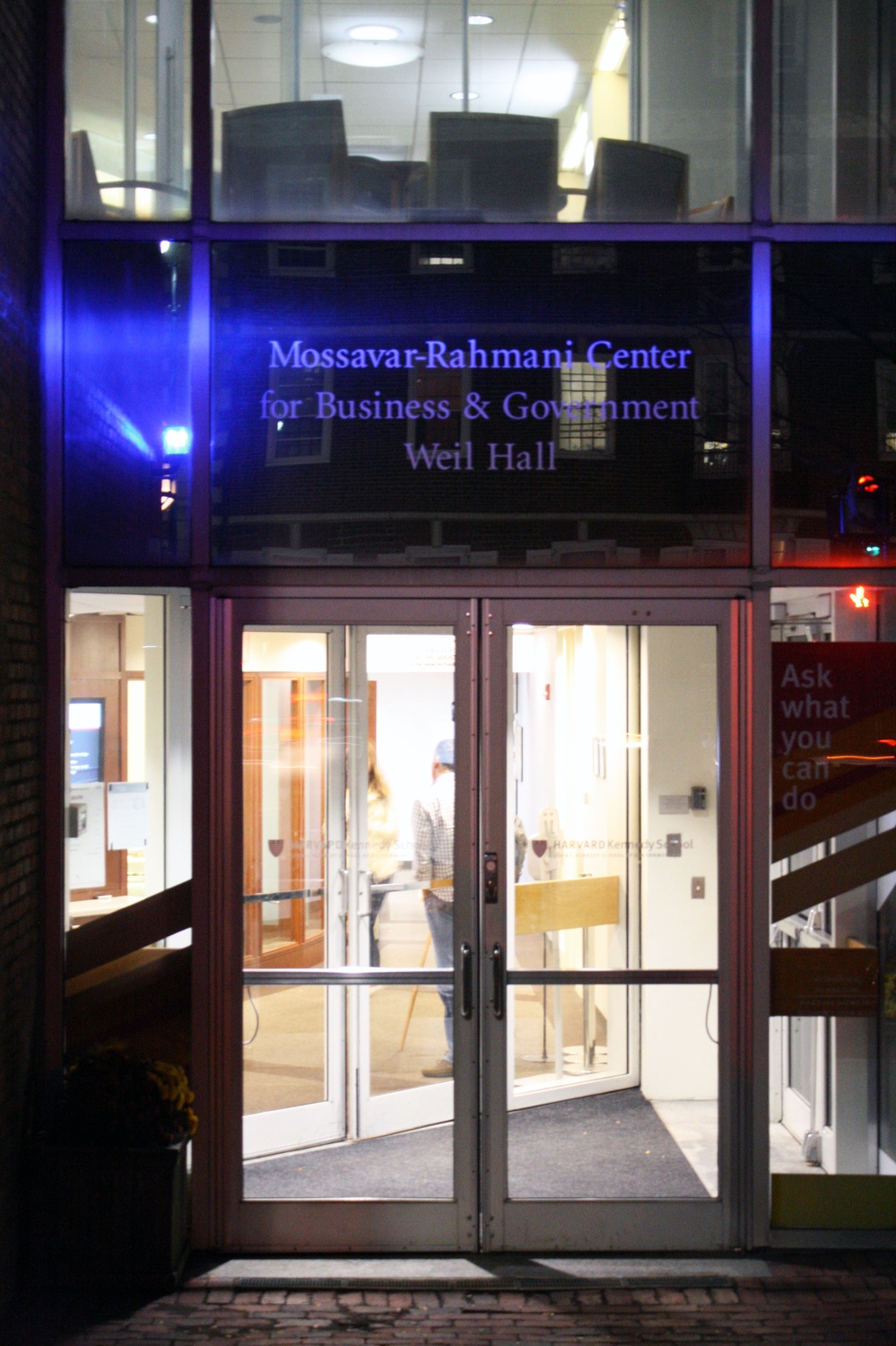 The Mossavar-Rahmani Center at the Harvard Kennedy School of Government is one of 230 certified Green Offices at Harvard. By Michelle M. Ng

According to a press release, the researchers studied the decision-making abilities of 24 participants in a controlled office environment at the Syracuse Center of Excellence in Environmental and Energy Systems.

Researchers measured the changes in the participants’ cognitive abilities—such as the ability to pay attention, solve problems, and strategize—as they were exposed to a variety of simulated building conditions, which differed primarily in their levels of carbon dioxide and volatile organic compounds.

For assistant professor Joseph G. Allen, the motivation behind this study stemmed from his involvement with what he terms as “sick buildings.”

“People's expectations are changing—they no longer want a building that makes them ‘not sick,’” Allen wrote in an email. “Our research is geared toward identifying the factors for optimized indoor environments, health and productivity.”

Another author of the study, professor John D. Spengler, said that this research would emphasize green design not only for environmental reasons but also for reasons relating to labor productivity.

“If I were a building owner or manager or director of a company,” Spengler asked, “why would I not want my people to have the highest performance?”

The study is part of an ongoing project to understand how this experiment, conducted in a controlled space, could be applied to actual environments. The team is investigating buildings across the nation to see if the same conditions yield similar results. Two buildings at Harvard have even been chosen to be part of this project.

According to Piers O. MacNaughton, a doctoral student who also contributed to the study, the hope is that this research will be incorporated into green office building design. One way, he said, would be to use technology that increases ventilation or lowers the amount of contaminants to improve air quality.

Spengler added that he hopes Harvard can be a leader in integrating green renovations into its buildings.