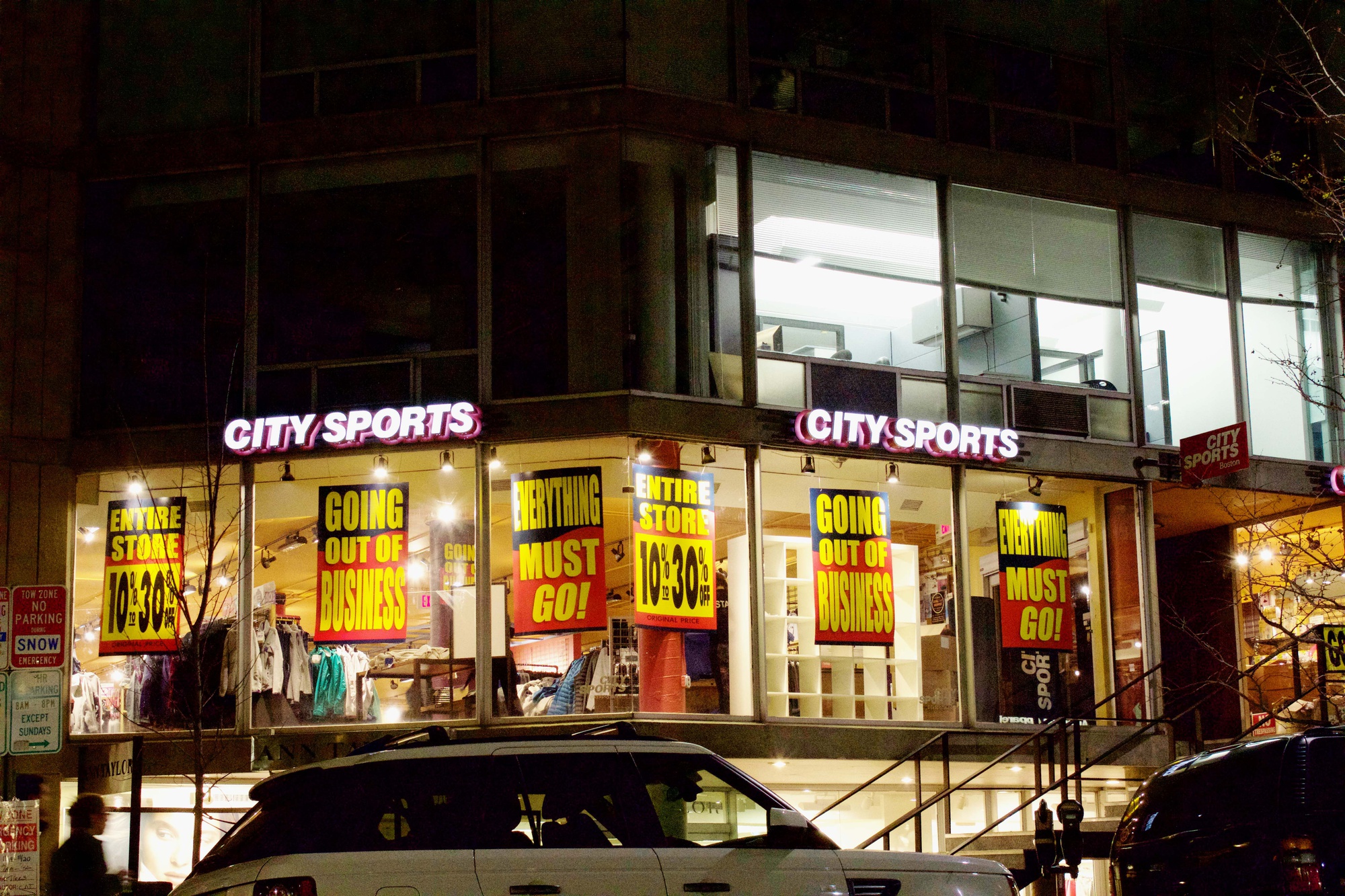 In response to the recent news of City Sports’s bankruptcy filing, Harvard students expressed their disappointment at the store’s upcoming closure in the Square.

In October, City Sports Inc., the Boston-based franchise that expanded to 26 locations, ranging from Vermont to Virginia, filed for bankruptcy. 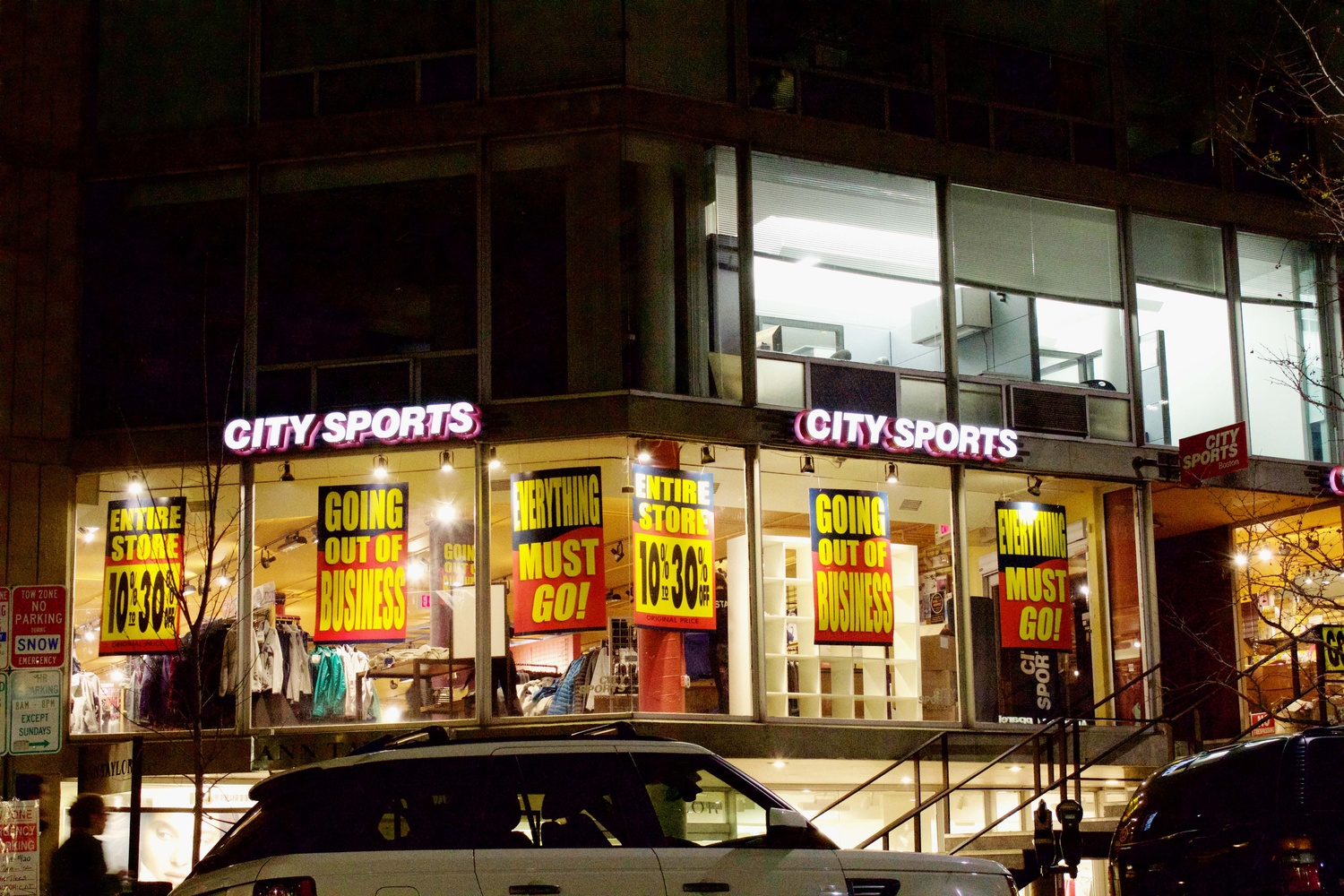 Initially upon its filing, the company intended to close eight of its stores and sell the remaining ones. However, after failing to find a buyer to keep the remaining stores open, company executives at Highland Consumer Partners opted to liquidate its inventory.

There is currently no set date for the closing of the Brattle Square location, but it will likely be “sometime [in] mid-to-late December,” said Phillip H. Byers, a member of the location's managerial staff. This timeframe will largely depend on the efficacy of a final storewide sale, with discounts reaching up to 90 percent off of the original price, he said.

Rhianna E. G. Rich ’19, a member of the varsity softball team, noted the range of athletic apparel and aptitude of the employees at City Sports.

“I was very impressed with the variety of the athletic gear and the customer service,” she said.

Students from the area are especially disappointed by the closing of City Sports, a presence in Boston since the opening of the first store on Massachusetts Ave. in 1983.

“City Sports is a Boston mainstay, and its closing is symbolic of the unfortunate expansion of national brand name companies at the expense of those businesses that used to constitute the unique business identity particular to the area," said Jackson B. Gates ’19, a Cambridge resident.

Courtney S. Blair ’19, an employee at the Brattle Square venue since September, expressed her dismay at the store’s closure, noting the positive work environment.

“My managers are accommodating around my busy schedule, interested in how I am doing in my classes, and ultimately awesome people to work with,” Blair said. “I am deeply saddened by the announcement of the closing of the Harvard Square location as well as the remaining stores in the chain.”