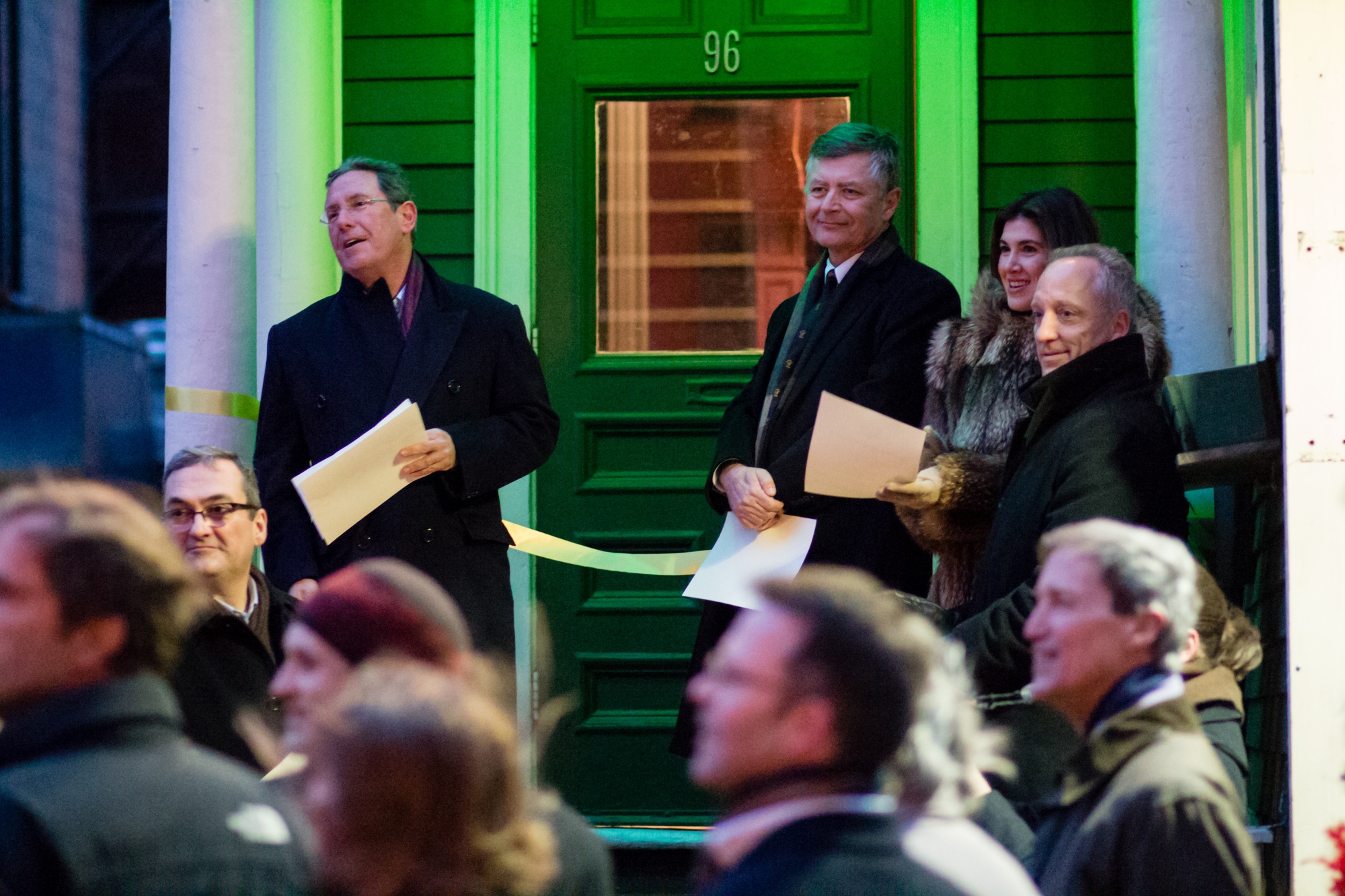 The Hasty Pudding Institute of 1770 announced the creation of a new production arm and its first project, producing the off-Broadway show “Heathers: The Musical,” in a press release Friday. The production branch will provide students involved in the Hasty Pudding Theatricals with networking opportunities and enable the Institute to support theatrical endeavors that align with its brand.

“We are thrilled to launch this new initiative to propel the Institute’s mission forward and reach a wider audience,” said Hasty Pudding chairman and “Grand Sphinx” Andrew L. Farkas ’82 in the press release. “We are excited to partner with ‘Heathers: The Musical’ and take our first step in expanding the scope of the Institute’s presence in the arts and entertainment industry.”

In staging “Heathers,” the production branch—coined Hasty Pudding Presents—will be supporting a Hasty Pudding Theatricals alumnus, Laurence C. O’Keefe ’91, one of the writers of the musical, which is an adaption of Daniel Waters’ 1989 film. O’Keefe said in the announcement that he is “over the moon” about the partnership between the Hasty Pudding and “Heathers.” 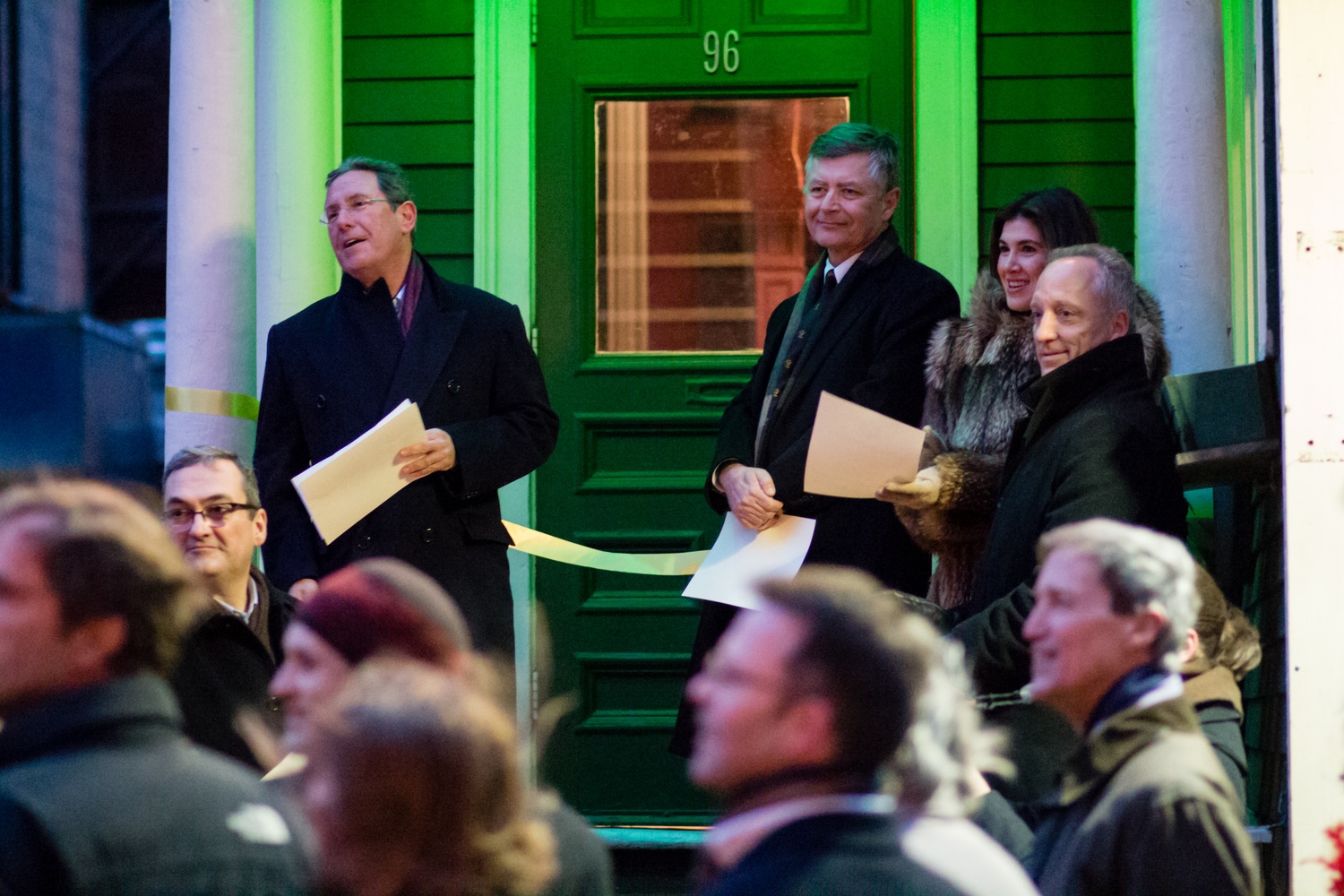 “‘Heathers’ continues the Pudding's greatest traditions: speaking out loud, singing louder, and kicking as high as you can,” he said. “I am positively cross-dressing with anticipation.”

“We are going to organize meet-and-greets between our cast and their cast, our crew and their crew, so that they can learn from somebody who has a show on Broadway,” she said. She added that the Hasty Pudding’s involvement in “Heathers” will integrate the group into the New York theater scene. The Institute plans to organize summer internships for students who are interested in working on the show.

“‘Heathers’ is getting something from the relationship because of the value of our brand and over 200-year history and our cache,” Girard-Jones said. “But at the same time the Hasty Pudding, the Theatricals, is getting recognition above and beyond Cambridge because of the fact that people are talking about them in New York City.”

According to Girard-Jones, the revenue earned from “Heathers,” as well as from any future production projects, will be used to bolster the Hasty Pudding’s philanthropic efforts.

The Institute is comprised of the Hasty Pudding Club, the Hasty Pudding Theatricals, and the Harvard Krokodiloes. On Monday, the Institute will host its annual Order of the Golden Sphinx Gala, which will feature student and alumni performances as well as the presentation of the annual Order of the Golden Sphinx award. Cast members from “Heathers” will also perform.