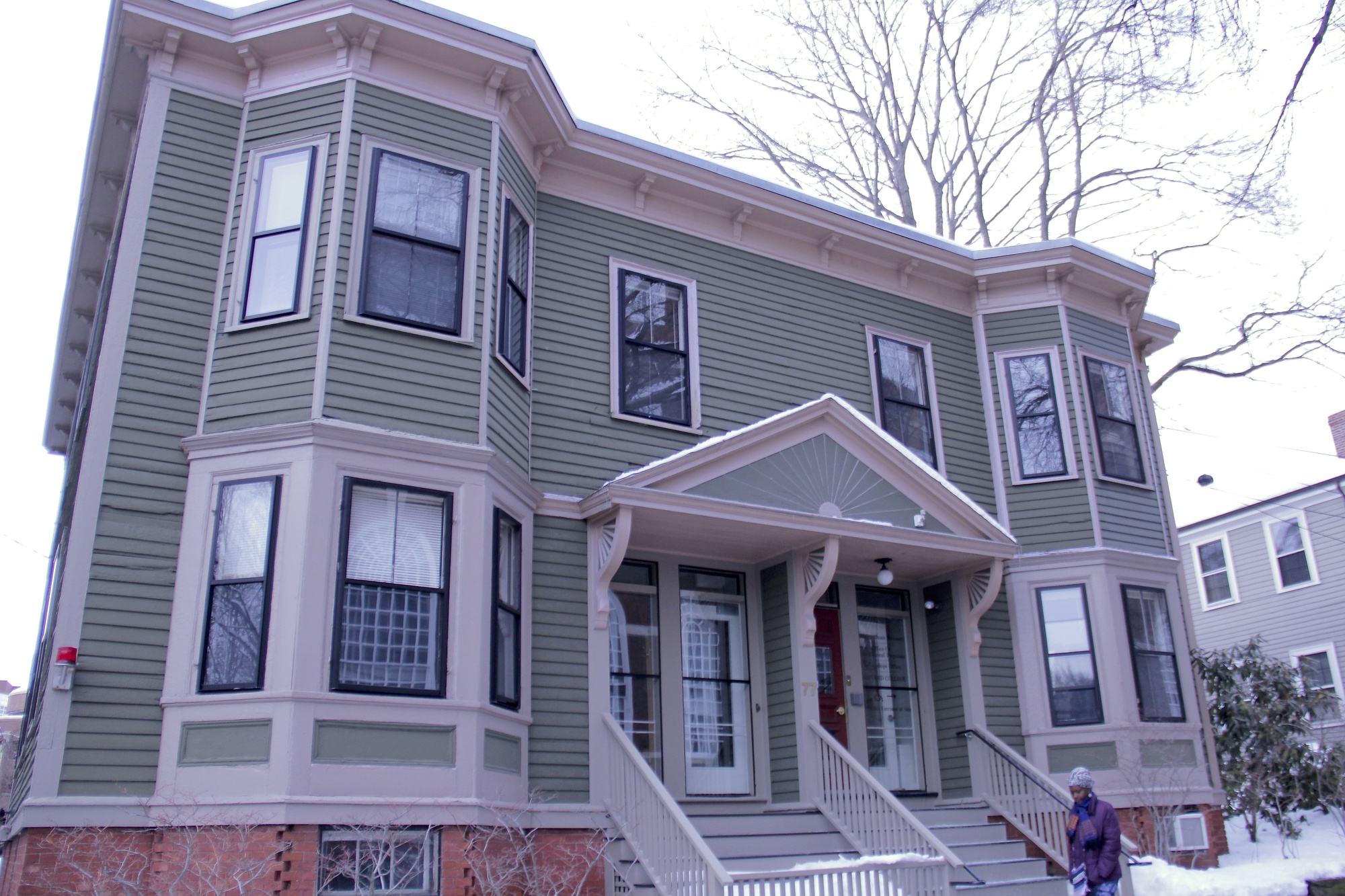 Why Don’t We Study Abroad?

Why do so few students choose to study abroad during term time?
By Kathryn J. Gundersen

At this time of year, many Harvard students are frantically trying to plan out their summers. Applications are submitted, letters of reference are solicited, and funding is requested, all to ensure that time away is optimized. Many students will opt to spend time abroad. According to the Office of International Education, over 400 students participate in Harvard Summer School Abroad programs each year, and close to 1,000 are funded by the Office of Career Services for a significant international experience during the summer.

The number of students who take advantage of term-time study abroad opportunities, however, is significantly lower. The OIE estimates that only between 50 and 90 students choose to travel abroad per semester. This year, there were 64 during the fall term and 68 during the spring term. This obvious difference between summer and semester study abroad enrollment brings up an important question: Why do so few students choose to study abroad during term time?

Many choose not to study abroad due to commitments outside the classroom. “Your classes and your professors aren’t going anywhere, but that leadership position you want [in an extracurricular] might,” says Rebecca J. Mazur ’15-’16, an inactive Crimson Arts editor, who studied abroad in Paris last fall and quit the majority of her extracurriculars before leaving so that she could start fresh upon return.

Ally M. Kiley ’15, current president of the Harvard-Radcliffe Dramatic Club, has experienced this first-hand; she came into Harvard intending to study abroad, but realized as she got more and more involved in theater and moved up the HRDC ladder that it would no longer be plausible. “I thought that I would probably want to run for president, because I really liked the organization, and I thought it would be a good fit for me, so I guess I kind of resigned myself to definitely not doing study abroad.”

For some, a semester abroad might also interfere with future planning. Juniors looking into graduate or professional school after college sometimes run into issues with standardized testing while abroad. Samantha A. Berstler ’14, who spent the entirety of her junior year studying at Oxford, needed to take two standardized tests to apply to English Ph.D. programs. “I had to end up taking one in October and one in November, right before the applications were due,” she says.

For many, studying abroad takes away opportunities to foster relationships with professors. Tuong Vi L. Nguyen ’15 was considering spending a semester in Japan, but ultimately decided against it. “I wanted to stay and build relationships with my faculty members,” she says. “I knew that I wanted to go to grad school, and I knew that professor recommendations were the most important things.”

In addition, the increase in Harvard’s summer abroad program participation has led to a decrease in term-time study abroad enrollment. According to Nicole Garcia, Assistant Director of the OIE, the office began extensive funding for summer opportunities in 2009. “Most other schools don’t have that,” says Robin Mount, director of the OCS. “So [students at other schools] don’t have the choice—especially if they’re on financial aid, they need to go abroad during term-time when their financial aid travels with them.”

For students who do consider going abroad during the term, choosing to do so can be a long process. There are a lot of factors to take into account, and the OIE says that some begin planning as early as freshman year. “We would love to see students come visit us and discuss if it’s the right thing for them,” says Garcia.

Sometimes, a program at an international university can better provide for a particular academic interest than those available at Harvard. Berstler, an English concentrator, is particularly interested in the early medieval period. “Oxford has a huge medievalist community, it’s really impressive, and I could also take really specialized courses,” she says.

Mazur and Berstler both agree that there are some measures Harvard can consider taking to increase participation in its term-time abroad offerings. For one, the University might offer some of its own programs during the semester. According to Garcia, none of the pre-approved programs listed on the OIE website are run by Harvard professors (there are a few programs run by the University that are not led by faculty members); most are offered through peer institutions, like Columbia or Brown, or the international university itself.

Berstler also suggests that the visibility of these opportunities be improved. “I sort of accidentally found out about this program through a friend who had found it on his own,” she says.

“My goal would be that students are informed about what their options are, and aren’t operating under any misconceptions,” says Garcia. Students who are thinking about studying abroad are encouraged to stop by the OIE for further information.

Though studying abroad may not be the right choice for all students for a number of reasons, based on the accounts of those who have ventured abroad during term-time, it can be a truly transformative experience. “They come back with renewed passions and direction,” says Garcia.

“Being immersed in a foreign university’s student culture for a period of time was incredibly helpful for gaining insight and perspective into the way we live here,” says Mazur.

An earlier version of this article incorrectly stated that Harvard does not offer any of its own term-time study abroad programs. In fact, there are few University programs during each term, but they are not led by Harvard faculty members.