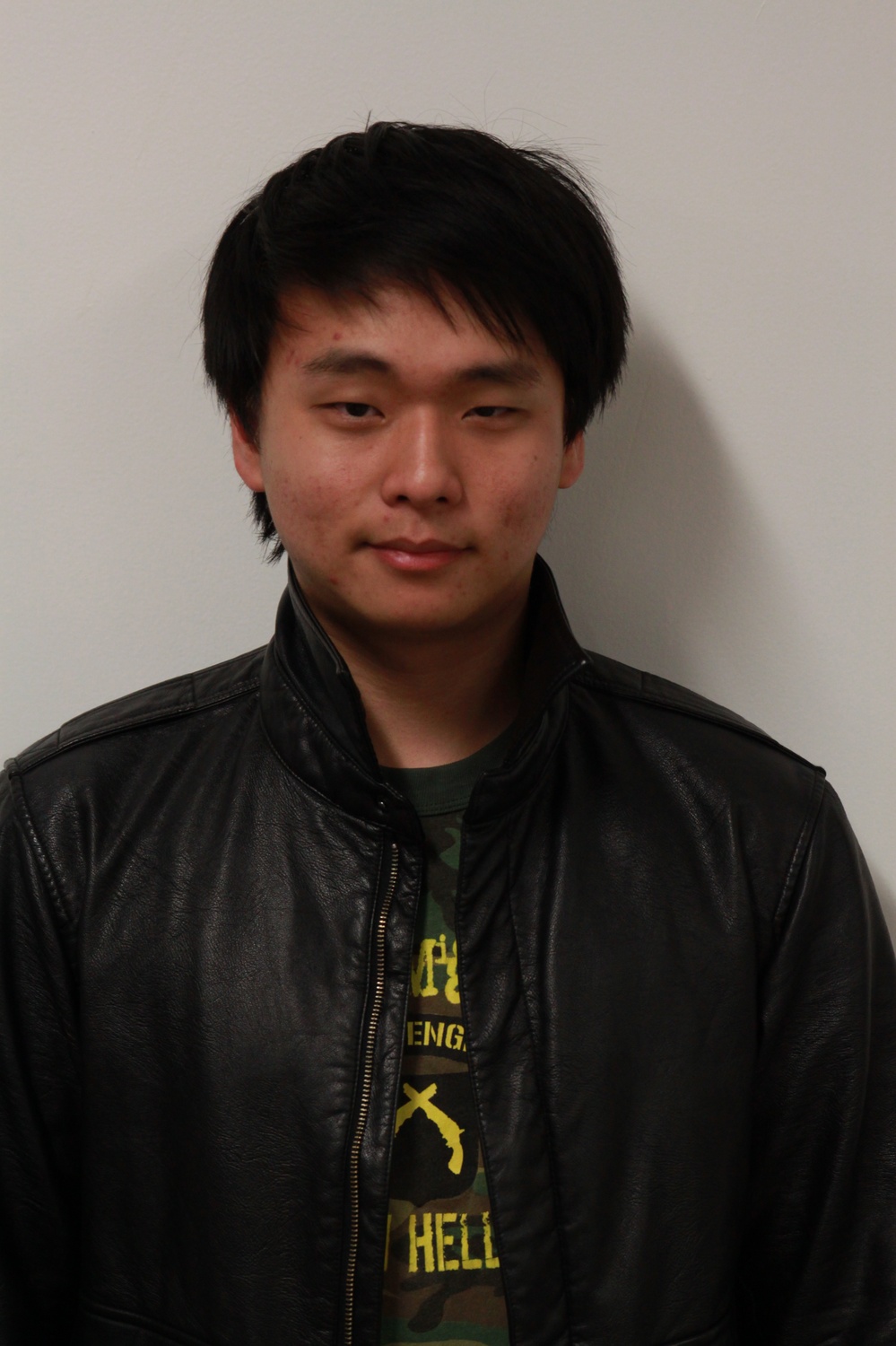 It’s finally here! Without further ado, the hottest, youngest, and now most popular people at the College:

First date icebreaker: “How long can high literature continue to fetishize the impenetrable?”

Middle initial stands for: “The Rock”

Favorite movie to snuggle up to: “Boyhood”

Tattoos: “Pete” and “Princess” surrounding a crown on her wrist (“Pete” is now crossed out), a tattoo of Johnny Cash and Kim Jong-il’s hypothetical child on her left bicep, and “Breath” on her left rib cage, to remind her to keep breathing.

Ideal date: We go to the movies. As we climb the stairs to the back row, I stop. “Oh crap,” I say. “I have to go to a meeting. Sorry.” You look upset, but you bought the ticket already. You make your way, alone, to your seat. The movie is about poor people, terminal illness, and children dying. You exit the theater after two traumatizing hours. Your head spins with fragmented scenes from the film. Your ribs feel like caving in. Your heart feels like a paper crane. It is 9:30 p.m., it is raining, and you have no umbrella.

Nickname he gave himself: “The colander”

Something most people don’t know about me: I’m Banksy.

If I had one wish…: I would change The Crimson’s quote review policy so I could take back what I said about being Banksy.

Favorite summer jam: “In the Mood” by Glenn Miller

Favorite will: Shakespeare’s will

My friends would describe me as: A nice guy

Film pitch: So there’s this guy. And he’s this cool, popular dude in a frat and on the school paper, so everybody likes him, you know? But he’s just so soft inside. I mean, just emotionally, he’s always one one-night stand away from breaking. But then he meets this guy, this guy named Jude, and they just connect, you know? It’s confusing at first for them both because they’re just so different. Jude’s this strong, tough—just really resilient in every way. Just the complete opposite of this frat bro. It’s a story about unexpected friendship, intangible lust, and a quadruple homicide. Starring Jonah Hill and Seth Rogen.

—Destroyer of worlds Se-Ho B. Kim is neither hot nor a freshman; thus he is not included on this list. He can be reached at sehokim@thecrimson.com.