How A Soundtrack from the "Me" Decade Can Enhance a Film 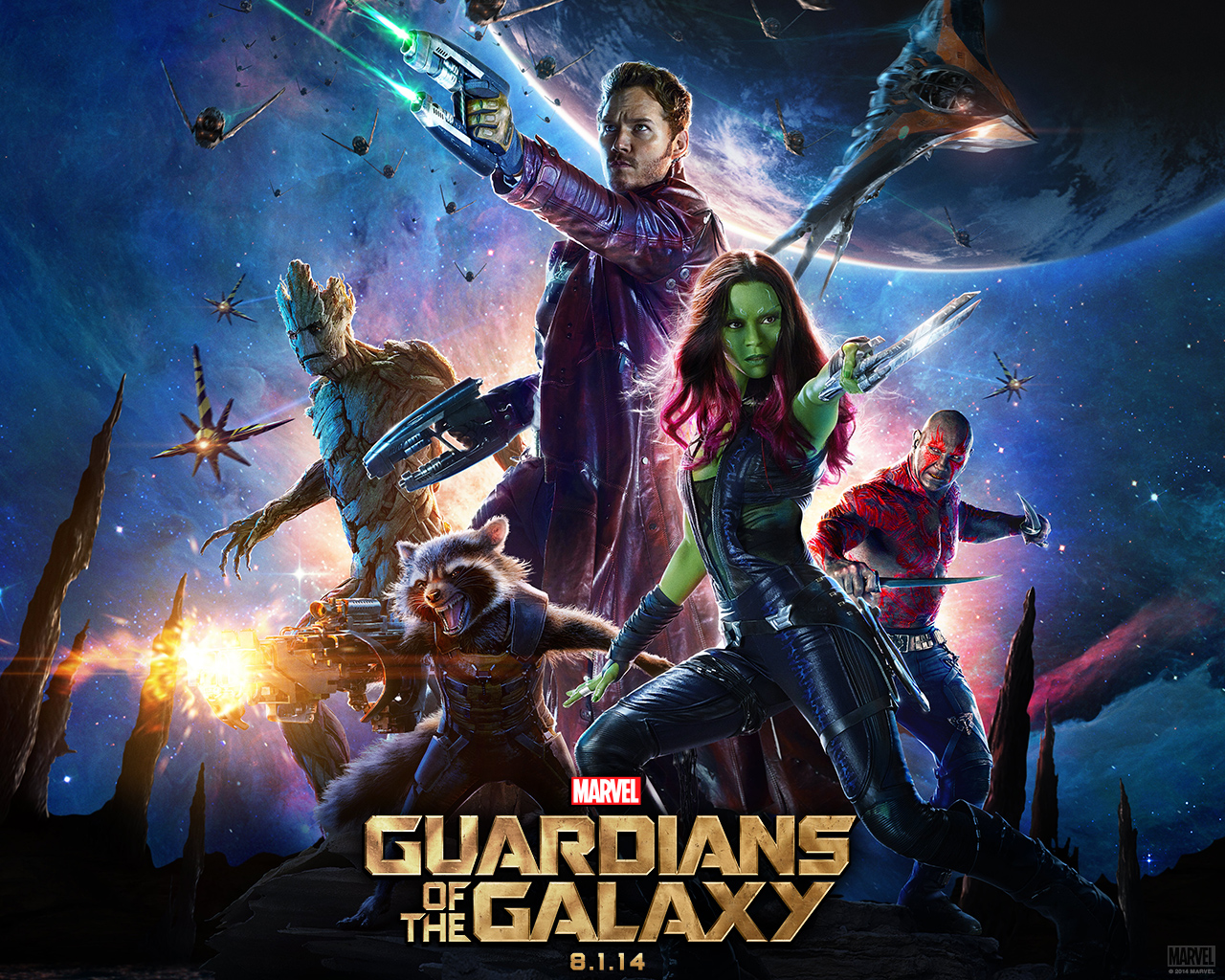 "Guardians of the Galaxy" absolutely killed it with its 1970s rock tracks!
By Petey E. Menz, Crimson Staff Writer

There were a lot of things to admire about the ’70s-themed soundtrack to “Guardians of the Galaxy.” It had David Bowie. It had the Raspberries. It had the Runaways. But most importantly, it had Blue Swede. We can’t help thinking that this Swedish group’s inimitable cover of B.J. Thomas’s “Hooked On a Feeling” could have brightened up more than a few of the past year’s films. Read on for our list and be sure to click on the films' names.

MAGIC IN THE MOONLIGHT

Sure, this was set in the 1920s, but it’s all too easy to get tired of the jazz Woody Allen always puts on his soundtrack. “Hooked On a Feeling,” on the other hand—can anyone get tired of this song?

This was widely acclaimed for its nostalgia-inducing soundtrack, but we’re unsure why everyone was so nostalgic for Coldplay’s “Yellow” and Sheryl Crow’s “Soak Up the Sun.” Want a song you can get nostalgic about? Try “Hooked On a Feeling.”

Maybe if Oscar Isaac’s moody folk-singer had more songs like “Hooked On a Feeling,” this movie would have a happy ending.

This ill-timed police comedy (four days after the shooting of Michael Brown in Ferguson, Mo.) scored a 20 percent on Rotten Tomatoes. With “Hooked On a Feeling,” we’re sure it would have scored at least 21 percent.

CHEF
What key ingredient was missing from this culinary comedy? You guessed it: “Hooked On a Feeling.”

Yes, this movie had a soundtrack exclusively composed of hits from the 1970s. But it didn’t have “Hooked On a Feeling.”