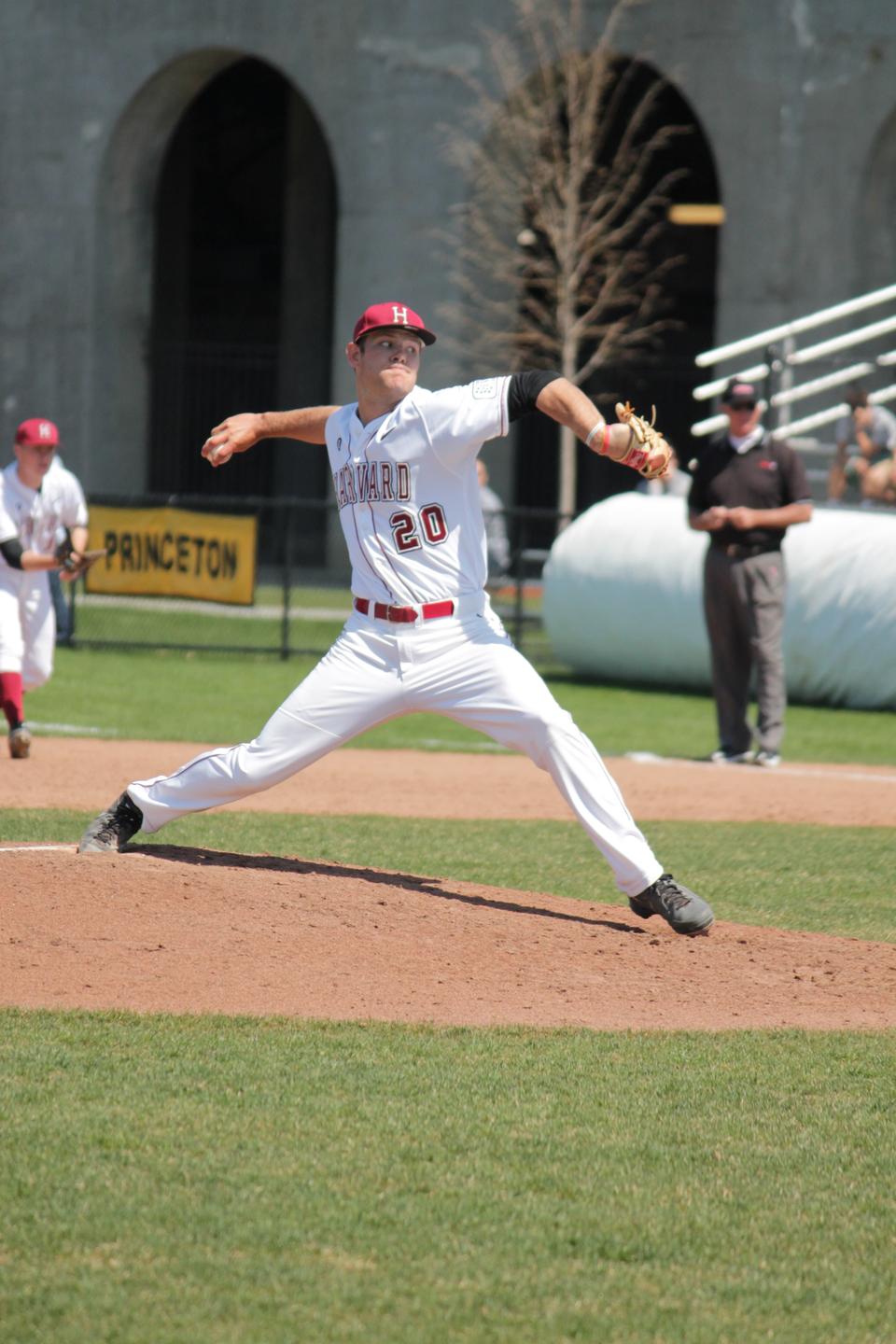 An offseason marked by adversity turned into a season in which the Harvard baseball team was still in the thick of things for the Ivy League title before dropping its final six games and falling out of contention.

Despite some noteworthy performances on the diamond, it was what happened before the season started that determined the narrative for the Crimson’s 2013 campaign. In July, longtime coach Joe Walsh died, prompting a coaching search that yielded former Trinity boss Bill Decker. Then, in the fall, a number of key contributors left the team, leaving Harvard with just three seniors and a small fraction of its 2012 production returning.

“It was the most interesting year I’ve ever had with a baseball team,” co-captain Robert Wineski said. “We were down a lot of guys, [and] what I took away from it is that there’s not a group of guys who are tougher—better teammates—than the guys in that locker room. When bad things happen, people often quit or don’t give their best, and that never happened here.”

That determination in the face of adversity was on display in the Crimson’s April 7 matchup with Princeton at O’Donnell Field. After dropping the first game of the doubleheader, 13-1, game two featured five lead changes, nine errors, 38 hits, and a three-run bottom of the ninth to give Harvard a 20-19 victory.

“The Princeton game where we won 20-19 in the last inning, that was pretty crazy,” sophomore outfielder Brandon Kregel said. “There were a lot of memorable moments this year, but that [and the April 29 game against Boston College at Fenway Park] definitely stand out the most to me.”

Kregel was part of a sophomore class that was relied upon heavily, particularly on the offensive end. Kregel led the team in batting average (.288), hits (45), home runs (2), RBI (21), and runs (23) en route to being named second team All-Ivy. Joining Kregel on the second team were two of his classmates. Shortstop Mike Martin was second on the team in batting average and hits while second baseman and right-handed pitcher Tanner Anderson was the team’s best option on the mound and a viable bat in the middle of the order.

“We were in a transition year,” Wineski said. “We had a lot of young guys playing and getting valuable experience. Over the next few years, they’re going to get a lot better, and Harvard baseball is going to be a lot better.”

Leading the way during the transition were Decker and his staff, who relied on help from Wineski, co-captain Jordan Haviland and fellow senior Matt Doyle to motivate a young team navigating its way through a series of obstacles that few teams have to deal with in isolation, let alone at the same time.

“They had to take the burden and lead the entire team when we were struck with adversity,” Kregel said of the seniors. “They showed a lot of vocal leadership, and you could really tell they wanted the best for us. It’s hard to let them go after all the support that they’ve given us as a team. We’re going to have to step it up and have some big shoes to fill.”

The Crimson opened its season with a 10-inning, 2-1, victory over Bucknell, giving Harvard its first winning record since 2010. Things went downhill from there, as the team dropped 14 straight before entering conference play with a record of 3-15. After losing both games in its opening Ivy League series against eventual champion Columbia, the Crimson would go on to split its next seven doubleheaders before being swept by Red Rolfe division winner Dartmouth in the final weekend of the regular season. Harvard’s 7-13 conference record was good enough for second in the Rolfe division.

“This year has not quite been a success, but I think it was a lot better than most people anticipated,” Kregel said. “To the team, a success should only be a team that wins the Ivy League championship. That’s what we all should strive for; that’s what success means. We didn’t do that this year, but we put up a good fight and came second in the division. We did fine for what we had, obviously we could have done better, and we will do better next year.”

The Harvard baseball program knows all too well that things can change drastically in one offseason, but entering the summer, optimism abounds on the team.

“We’re leaving the program going in the right direction,” Wineski said. “The coaching staff played a big role in that. I’m so proud to have played with these guys for four years. There’s going be a big turnaround these next few years.”

—Staff writer Alex Koenig can be reached at akoenig@college.harvard.edu.