The 15 Songs of the “Catching Fire” Soundtrack, Ranked by How Good They Are for Running 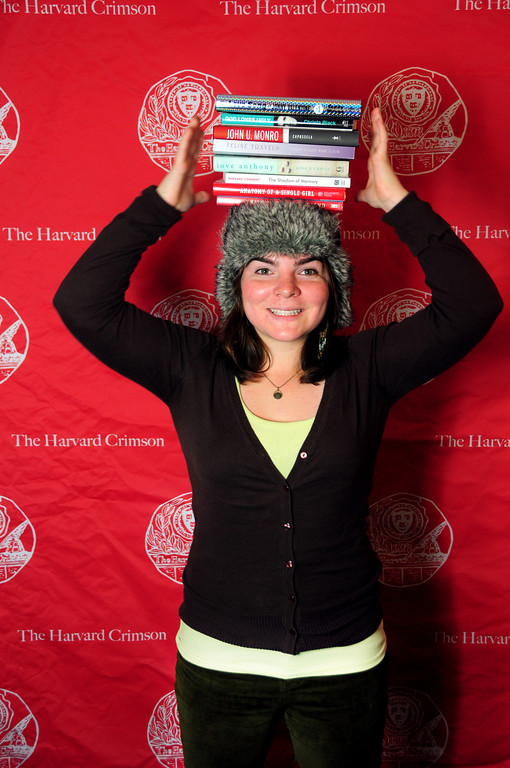 This mesmerizing and haunting song is terrible for running, unless it is a cold gray day and you want to become one with the atmosphere.

Does a song from the lovelorn Gale’s perspective sound like prime running material to you? Surprise: it’s not.

The National are certainly capable of rousing songs—see “Abel”—but “Lean” tends toward the sleepier side of their oeuvre and could charitably be called a good yoga song.

I keep forgetting that this is even on the soundtrack.

Chris Martin’s soaring vocals are always a thing of wonder, but incessant replays have made “Atlas” a less-than-stellar running song for me. Objectively, “Atlas” is inspirational but nonrhythmic: middle-of-the-road running material.

The quietly experimental “Mirror” wakes up halfway through with “I was the girl who was on fire / only a bird could get much higher.”

Thanks to a beautiful acoustic intro and Smith’s commanding voice, this song’s quieter tones can still work well for a run.

8. “Everybody Wants to Rule the World” by Lorde

Lorde’s cover of the iconic Tears for Fears song reimagines it as a revolutionary dirge. This creepy, unexpected rendition hits a perfect stride halfway through; if you’re fine with the slower beginning, the payoff is grand.

Powerful lyrics—“Well, I’m not afraid to die here / but damned if I go on living a lie here”—are undermined by a slightly less catchy chorus, placing this song solidly in the middle of the pack.

5. “We Remain” by Christina Aguilera

“We Remain” has grown on me. It’s unabashedly commercial: big pop for a big movie; contrary to my first impression, that’s not necessarily a bad thing. “So burn me with fire / drown me with rain,” Christina belts. Run, tributes, run!

4. “Shooting Arrows At the Sky” by Santigold

The song is every bit as powerful as its title implies. You’ll feel like a human arrow yourself, released from a bow and sprinting down the Charles.

The Weeknd plays this song’s hook six times over, and each time it feels as fresh and angry as before.

2. “Silhouettes” by Of Monsters and Men

The Icelandic band has several other exciting running songs, like “From Finner” and “Your Bones.” “Silhouettes” joins them, starting slow and crescendoing to a perfect leg-pumping beat.

1. “Who We Are” by Imagine Dragons

—Staff writer Leanna B. Ehrlich is the outgoing books exec. Her favorite running songs include Foster the People’s “Warrant,” Eric Johnson’s “Cliffs of Dover,” and the entire Lord of the Rings score. When there’s no music to be had, a sunset will do.