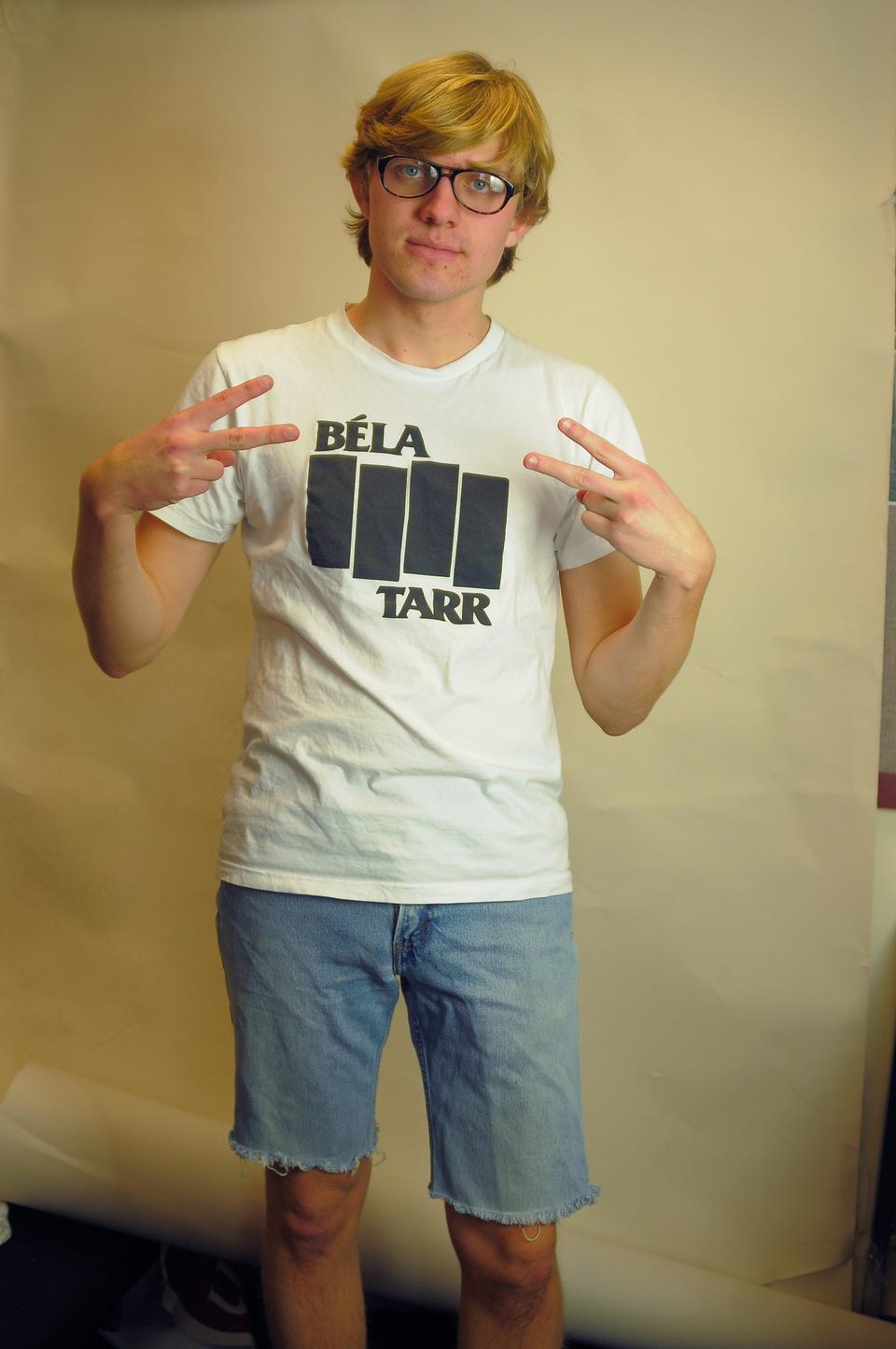 There was darkness at the dawn of the 1960s, and it came in the form of melodramatic ditties about young men and women dying. The teenage tragedy, perhaps the most morbid of all pop subgenres, reigned supreme in those days, with tracks like "Leader of the Pack" and "Dead Man’s Curve" triumphantly riding premature burial to resounding commercial success. These memorable songs were truly ahead of their time; not until Marilyn Manson started writing lyrics about Columbine would such subjects again occupy such a prominent place in popular music. Below, six songs from the golden age of teenage death, as tasteless as they are timeless.

Musically, this track is far too sedate: Dinning aims for quiet gravitas and ends up with soporific dreck. Lyrically, it’s a masterpiece, filled with both touching details (the titular figure gets hit by a train because she went to retrieve her boyfriend’s graduation ring), and unexpected bluntness—near the end of the song, Dinning sings, "I’ll never kiss your lips again / they buried you today." If only Phil Spector had gotten his hands on this one.

Though the third-person narrative means this song is a little emotionally distant, the Breakers compensate with a tragic sense of inevitability. In most teen tragedies, disaster erupts out of the blue; "Surfin’ Tragedy" reminds the listener of what’s to come with every chorus. That fatalistic drive, along with a lachrymose French horn hook, is enough to make this an enduring semiclassic, despite the fact that it was featured on "The Rhino Brothers Present the World’s Worst Records."

In this charming tune, a Native American boy falls in love with a girl from another tribe. Sadly, they can never be together because of inter-tribal animosity. They’re also separated by a large river, which appears to be a metaphor until they try to swim across it and end up drowning. That remarkably gruesome ending distinguishes this song from a legion of Romeo and Juliet ripoffs, but Preston’s real feat is littering faux-Indian war chants throughout the track.

Upon first listen, "Terry" seems like nothing more than a British update of "Leader of the Pack," since both songs feature a misunderstood motorcyclist meeting an untimely death. What distinguishes this track is its overriding sense of guilt; while the lovers in "Leader of the Pack" were separated because of some hopelessly square parental units, Terry goes off to his death because his lover was "untrue on the night he died." Skip "Atonement"—here’s all the English regret you’ll ever need. Extra points for being banned by the BBC.

This early teen tragedy starts out in "Gift of the Magi" territory, with the kind but insolvent Tommy wanting to shower his Laura with presents. Within moments, it descends into B-movie schlock; Tommy enters a stock car race to win a thousand dollars, crashes his vehicle, and dies in a flaming wreck. Also featured: a final chorus where Tommy sings to Laura from beyond the grave.

This song lacks graduation rings, Indian war whoops, and car crash sound effects. What it has in spades is spine-chilling atmosphere. Like "Tell Laura I Love Her," "Johnny Remember Me" features singing from deceased persons; in fact, it’s virtually a duet between Leyton and his lost love. Granted, that’s probably just an excuse for oddball producer Joe Meek to show off his command of the studio—the unnamed girl’s otherworldly vocals are drowning in reverb—but it’s also what makes this track so haunting. The deeply felt emotions of teenage tragedy songs are captured in their purest form here, and it’s creepy as hell.

—Outgoing Blog Exec and incoming Arts Chair Petey E. Menz made his father take him to a Teenage Jesus & the Jerks concert.