A List about Lists from the Liszt of Lists 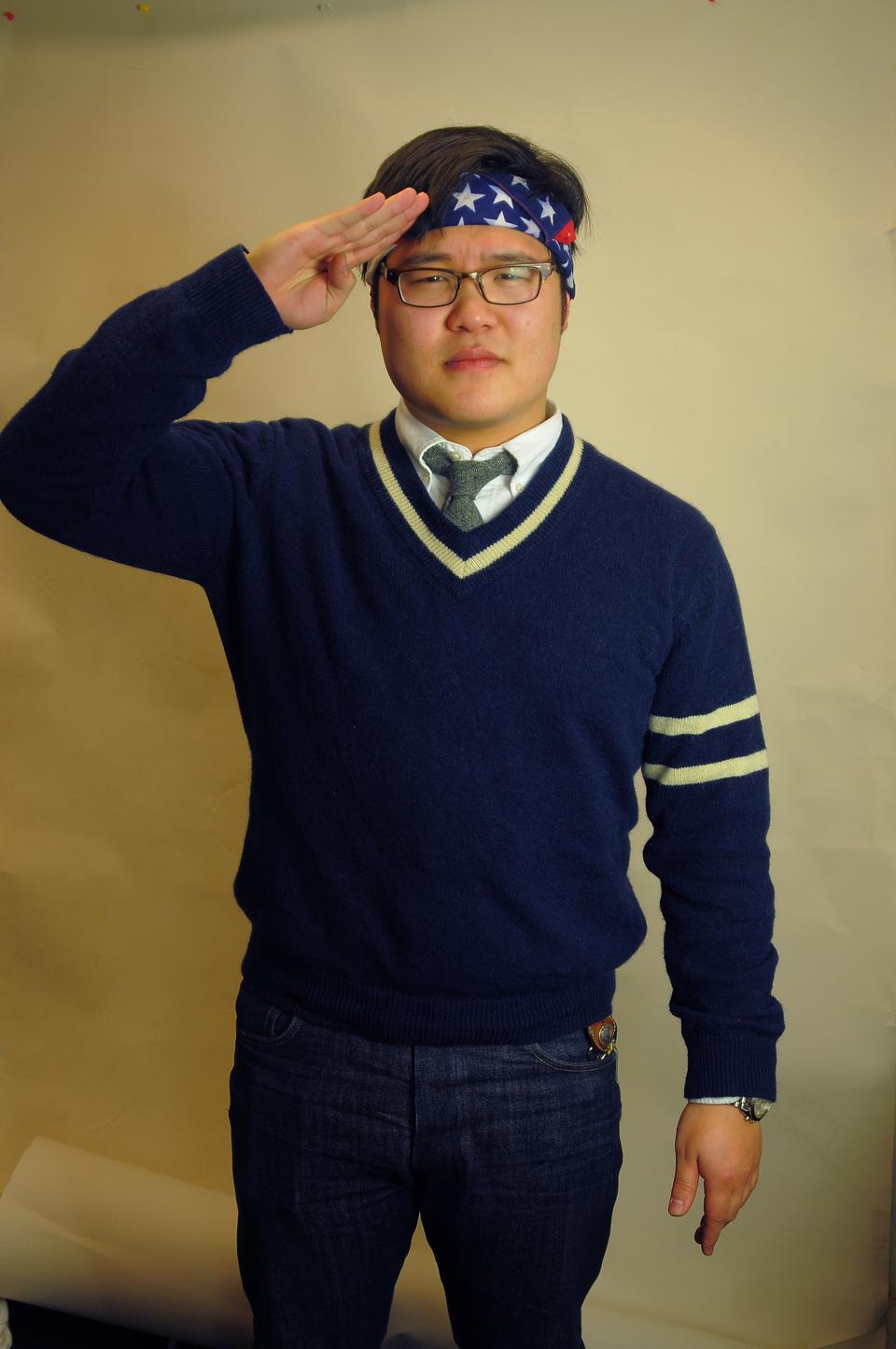 Everyone likes lists. They’re easy, unassuming, non-threatening. They sidestep the need for all that pesky “literary” stuff like narrative arcs, fluidity of prose, graceful transitions, what have you. No one objects to an abrupt shift in idea or theme when it’s part of a list.

0. People should focus less on the best and the worst. A close look at the middle of the pack is refreshing sometimes. Imagine, “Vanilla is a pretty okay flavor for ice cream, but these others are also alright.”

1. Lists don’t have to be linear. What is this, 1950? It’s practically the end of the world; we shouldn’t be afraid to have some innovative list formats. Exponential, logarithmic for those lists that span multiple orders of magnitude. Maybe set some function f(x) where x is the real rank of that fifth cheesiest Michael Bolton song. (hint: in this example it’s 5)

1.  After you’ve hooked the reader with the first two items on the list, feel free to take a break. They’ll read the next couple items out of sheer inertia.

3.  I wonder what that kid from Home Alone has been up to.

13.  Really, the substance of a list has very little to do with how much people will enjoy it. People have already decided they don’t want to read a real article, they just want bite-sized noms of opinion. Feel free to tell them what to think as long as you include a joke or two along the way.

21.  This is the greatest list. You’re really enjoying it.

34.  Have you heard the one about nostalgia? Yeah, I remember that one. I miss it.

55.  When it comes time for the list to end, make sure you end on a strong note that people will remember. Listen to the gentle stirrings of your heart and lay down the subtle sounds for your reader. Make them feel as if you have left some part of yourself on the page as a sort of modern zen koan, and maybe you might dampen their discursive thought for a moment so that they might be able to find a piece of themselves as well.

89.  Chocolate is also a pretty cool flavor of ice cream.

—Alexander Tang is the incoming Movies Executive. He is both the outgoing and incoming Scarf Executive.